Formerly known as Madras, Chennai began as a collection of villages, which were transformed by the arrival of the British East India Company who built a factory and created a trading port here in 1693. The British developed it as a major naval base and an urban trading centre - by the start of the 20th century Madras was a vital administrative hub for the region. 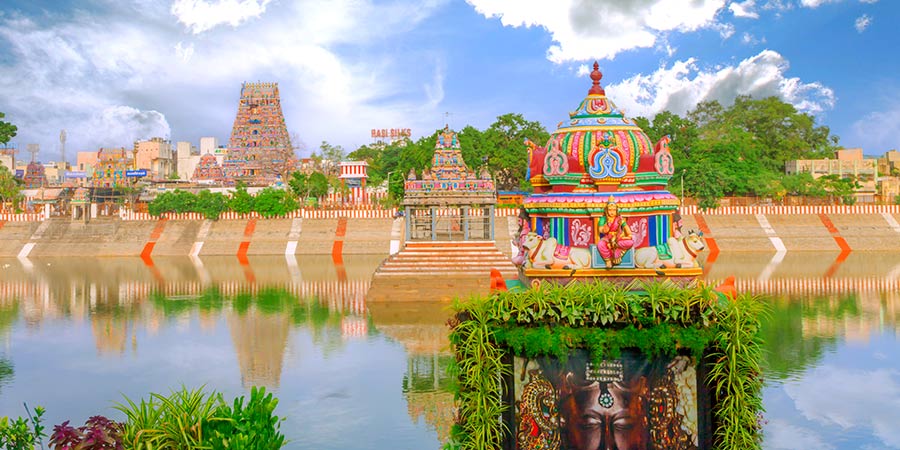