India's capital is an international metropolis, one of the oldest existing cities in the world symbolising old and new India. Historic Delhi is said to consist of seven successive cities, with British-built New Delhi making an eighth. New Delhi was built by the British to be the capital of their empire's key possession.

New Delhi is an impressive spacious city with tree-lined boulevards along the Rajpath, stretching from India Gate, a war memorial reminiscent of Paris' Arc de Triomphe, to the Presidential Palace. Delhi's tallest monument, Qutb-Minar, is an architectural marvel of ancient India. It can be seen from most parts of Delhi, among one of the tallest and famous minarets in the world, with a diameter of 14.32 metres and height of 72.5 metres. 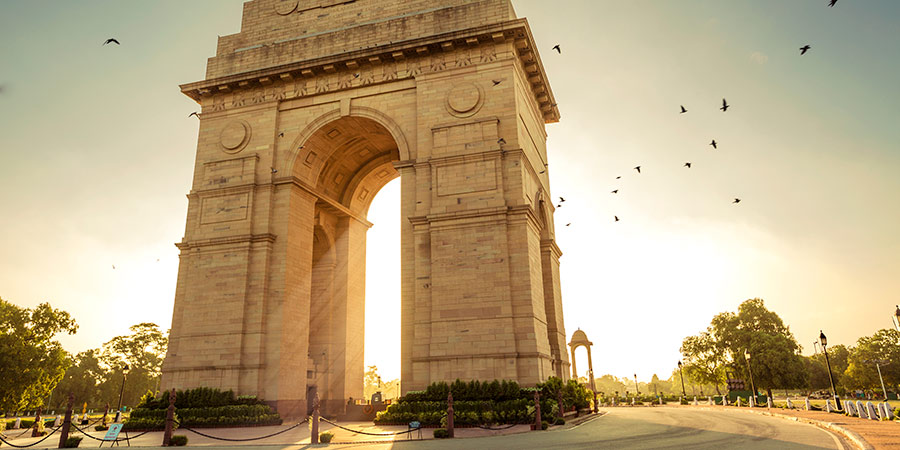