Other popular attractions in the town include Scandal Point, so-called because it was where people would meet traditionally to gossip, and the famous Gaiety Theatre. 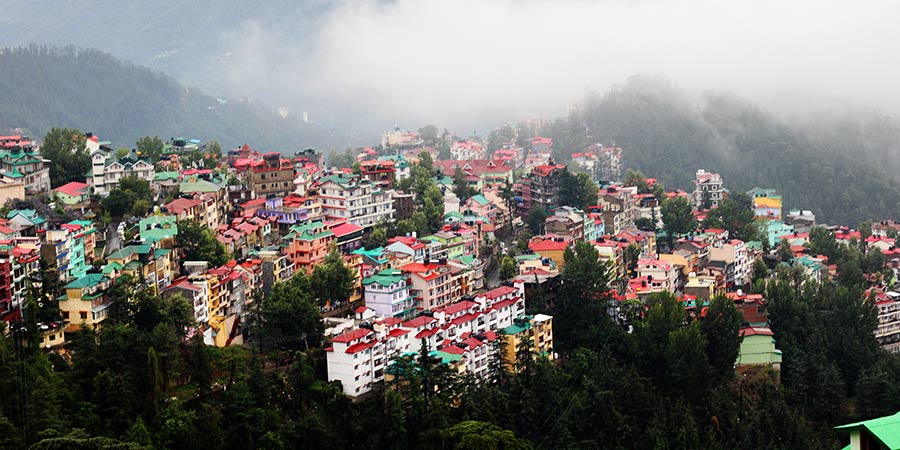