India's financial capital, located on the west coast, originally consisted of seven individual islands inhabited by small fishing communities, which have since joined together and grown into this cosmopolitan city, known today as Mumbai. Called Bombay until 1995, the city was developed during the mid 18th century, developing into India's trading post. In 1947 India became independent, creating the new state of Maharashtra with Bombay as the capital.

Ever since the opening of the Suez Canal in 1869, the principal gateway to India has been Mumbai. Mumbai offers endless sightseeing options. The Jain Temple, regarded as the prettiest building in the city, offers great views, as does the Tower of Silence. As well as these, the terraced Hanging Gardens, perched on Malabar Hill, provide lovely vistas over the Arabian Sea. 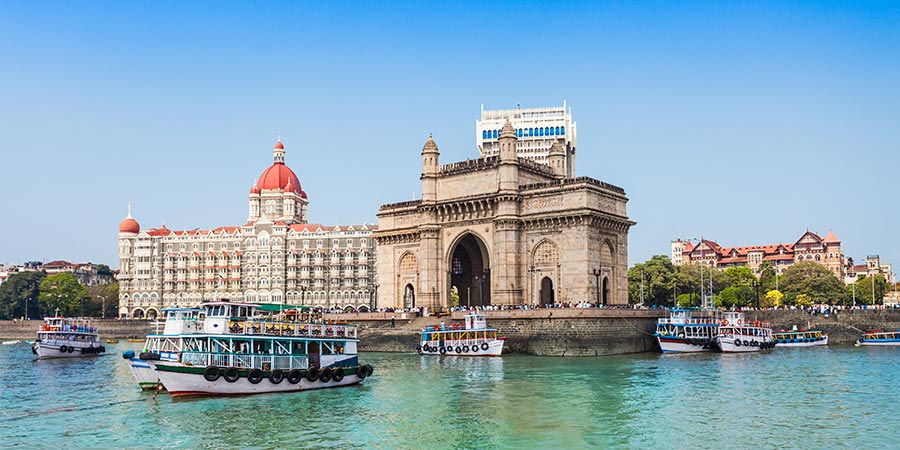