The sprawling yet exhilarating metropolis of Lucknow, capital city of the state of Uttar Pradesh, has long been regarded as the cultural and artistic heart of northern India, a legacy which began in 1722 with the first Nawab (a governer appointed by the Mughal Emperor) of the city. The successive Nawabs of Lucknow were renowned for their refinement and etiquette and for their patronage of the arts including dance, poetry, music, cuisine and design. Today, Lucknow retains this devotion to civilised behaviour, culture and the arts making the city an exceptionally welcoming and rewarding city to explore.

For a cultural experience the Ravindralaya Auditorium, which is located near to Lucknow's two railway stations, provides free performances of classical and traditional dance, theatre and music. 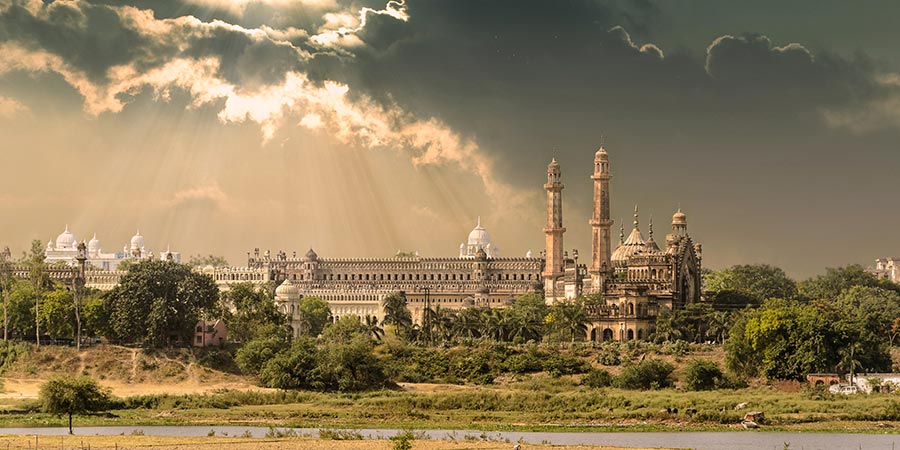