Other popular attractions in the town include Scandal Point, so-called because it was where people would meet traditionally to gossip, and the famous Gaiety Theater. 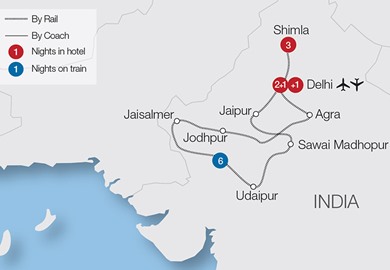 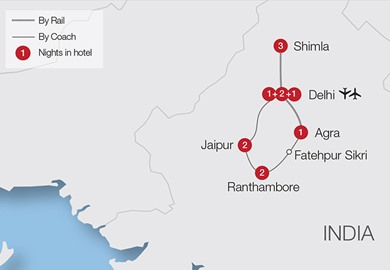 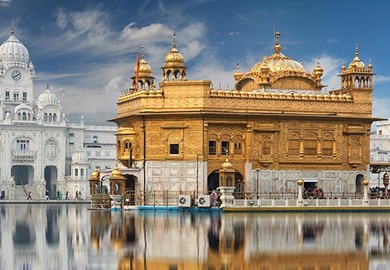 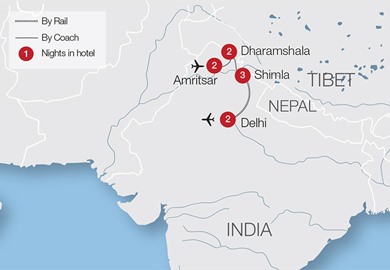 Map and accommodation
Our customers love our Shimla tours
Powered by

India's Palace on Wheels & Ultimate Rajasthan
Mrs A Liggett
“The tour was absolutely excellent. The accommodation, the restaurants chosen, the itinerary, were all superb as were the guides everywhere.
India's Golden Triangle
Anonymous
“First time with Great Rail Journey as my usual single provider could only get me to Shimla as an add on and on my own. Have no interest in going to Rathambore for the tigers as I can see them at Chessington. Taj Mahal has been on a 50 year To Do list. Face timed with an Indian gentleman with his wife and 6 week old son. She was delighted when I came on the phone with a Namaste.
Lastest articles from our journey blog

The history and legacy of the British Raj in India

Every August 15th India commemorates the momentous occasion when it finally gained its independence from British colonial rule, and 2018 marks the 72nd anniversary of the country’s emancipation.