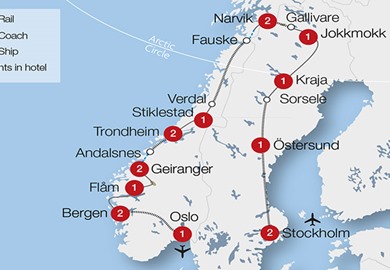 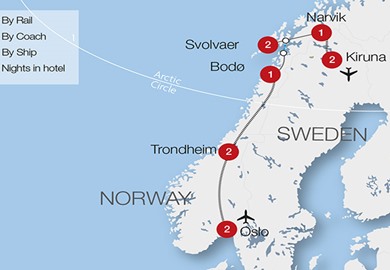 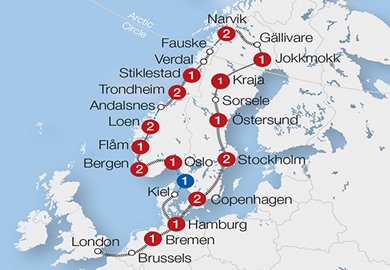 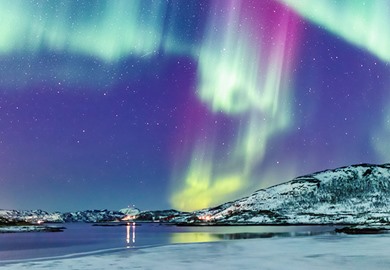 “This was an absolutely brilliant tour, which we thoroughly enjoyed, in spite of some early morning starts and late evening finishes! The Tour Manager was just great and a real fund of knowledge at every stage of the tour. She was well informed and was able to keep us very well advised along the way, as well as keeping the whole trip on schedule.
Collected by Great Rail Journeys
Lastest articles from our journey blog