After leaving Oslo heading north, the railway runs alongside Mjosa, Norway's largest lake, before continuing to Lillehammer, famously the host city for the 1994 Winter Olympics. As it continues north, the Dovre Railway travels through the valley of Gudbrandsdalen, which is known for its unique landscape and vibrant local communities. The railway crosses Lägen, one of Norway's' largest rivers, and passes Dombas, the connecting station for the Rauma Railway, which is regarded as Norway's most beautiful railway journey.

The train then reaches the highest point of the journey at Hjerkinn, a small village and railway station in Dovre. During the final stages of the journey the railway passes through the shadow of Snøhetta, the highest mountain in the Dovrefjell at 2,280m. Finally the railway line crosses over Gaula, a world-famous salmon river, before reaching the beautiful city of Trondheim. 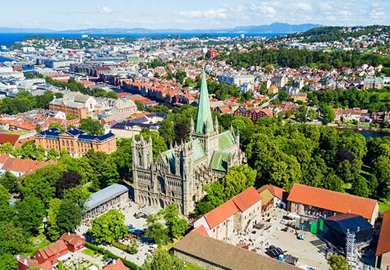 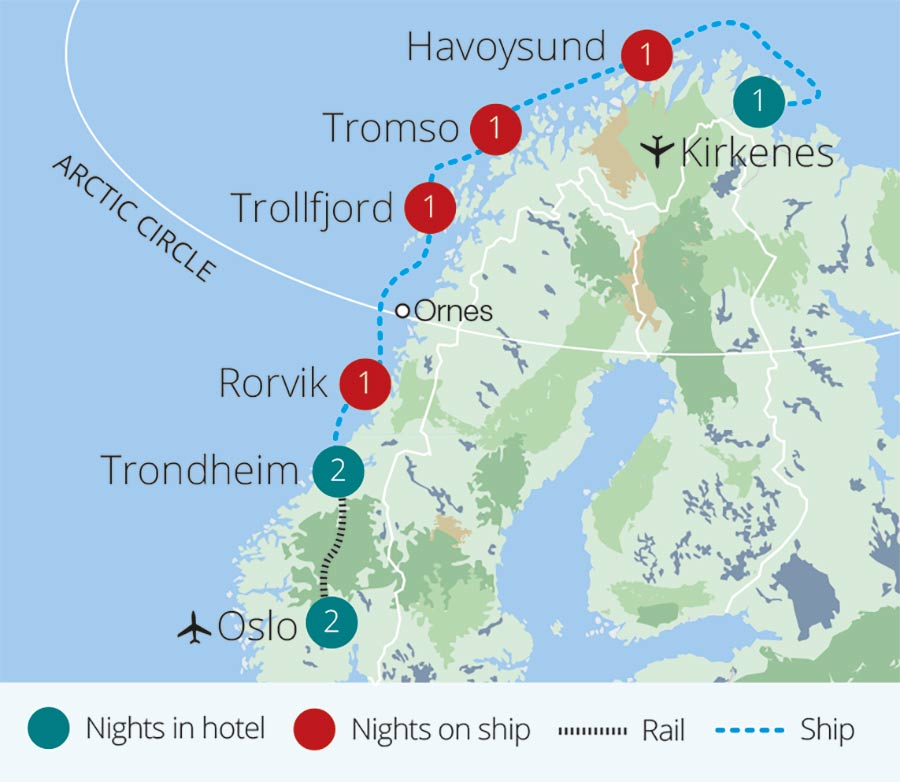