Full of incredible natural wonders and wonderfully stylish cities, Norway is a Scandinavian dream made up of glaciers, coastline and Nordic charm. There are few places in the world which can boast the sheer natural beauty of the Norwegian landscapes. All along the stretching coast are kilometres of magnificent fjords.

These incredible inlets, carved by some unseen hand into the sheer cliffs and mountains, are filled with the clear waters of the north Atlantic and offer unparalleled vistas of the glacial beauty of Norway.

Far up in the Norwegian Sea in the north of the country is the untouched splendour of the Lofoten Islands. This archipelago is home to dramatic mountain scenery, pure open seas and attractive fishing villages. Notably, this is also one of the locations from which the midnight sun can be seen. This natural phenomenon is when the sun can still be seen at midnight, and on the longest day of the year, the sun never sets here. Meanwhile, in the south of the country, Oslo -the capital of Norway- provides a more human attraction.  Its fantastic buildings and extensive selection of museums and art galleries is extraordinary, with its contemporary Opera House frequently recognised as one of the finest examples of modern architecture in northern Europe.

As though Norway's breath-taking scenery was insufficient justification for visiting, you can witness two further unique natural phenomena here. For around two months each summer a tilt in the earth's axis means that the sun never sets in northern Norway and daylight lasts for twenty-four hours. In the winter Norway's skies are illuminated by the ethereal Aurora Borealis: the legendary 'Northern Lights'.

When you factor in the excitement of travelling within the Arctic Circle and the pleasure of exploring cosmopolitan and culturally-rich cities such as Oslo and Bergen it becomes clear that Norway has everything to provide the rail tour of a lifetime.

Discover the fantastic railways of Norway. It should come as no surprise that we love railways and we know many of you do too! That's why our tours feature some of the most iconic railways and trains on the continent.

Perhaps the most impressive of Norway's natural phenomena are the glorious northern lights. Also known as the Aurora Borealis, this spectacular natural light show which often illuminates the icy northern Norwegian sky, is caused by electrically charged particles from the sun which penetrated the earth's atmosphere and collide with local gases. The result is a series of multi-coloured rays which swirl in the night sky. With the stunning landscapes and lack of light pollution, the northern parts of Norway are often cited as the best place to experience the northern lights, and indeed, a number of Great Rail Journey's offer the possibility of seeing this fantastic natural marvel, including our Northern Lights & Lapland tour. 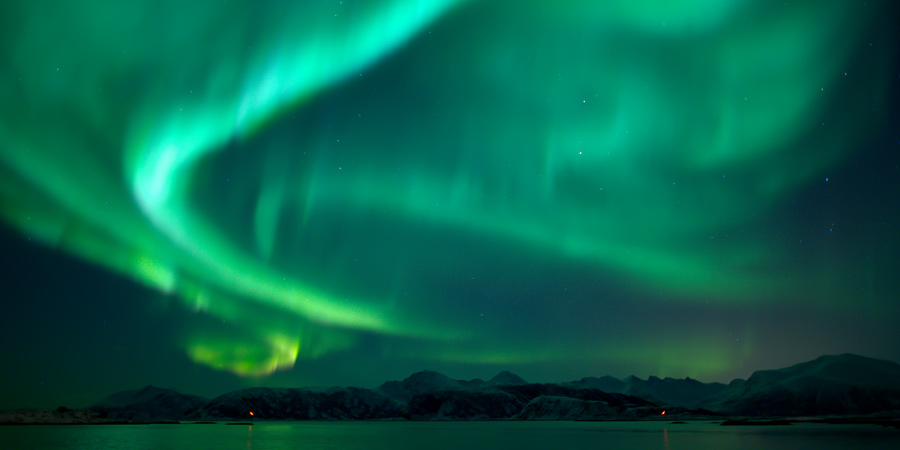 Music in Norway has always been important to the country's identity. One famous Norwegian composer is Romantic master Edvard Grieg. His passionate and often nationalistic works include the Peer Gynt suites from which the unmistakeable 'Hall of the Mountain King' is an excerpt.

In the art world, Norway is known as the homeland of Edvard Munch. This expressionist painter is most well-known for his painting, 'The Scream', one version of which sold for around $120 million at auction.

Famously, Norway is the country of the Nobel Peace Prize, with a selection of five judges selected by the Norwegian Parliament. While the prizes themselves are Swedish and mostly awarded in Sweden, the peace prize is the only prize awarded by a Norwegian committee. This was decided by the founder Alfred Nobel, who left no explanation for his decision.

The national sport of Norway is cross-country skiing, with the annual ski marathon Birkebeinerrennet being the largest skiing event in the country featuring hundreds of skiers on a breathtaking 54km route over two mountains. Other sports include football and ice hockey.

Like many Scandinavian rail networks, the efficiency and comfort of the rail service in Norway is unparalleled. There are few better ways to experience the fjords, the coastlines and the delightful towns than from the warmth of a Norwegian train.

Rail routes of outstanding panoramas include the Bergen Railway, often described as one of the greatest rail journeys in the world. This scenic journey treks from the old Hanseatic city of Bergen to Oslo, gliding alongside glaciers and mountains and passing several Norwegian towns on the way. Another example is the Flåm railway in the middle of Norway. This superb railway navigates some of the most beautiful landscapes in Scandinavia, across the fjords and through the firs of Norwegian forests. 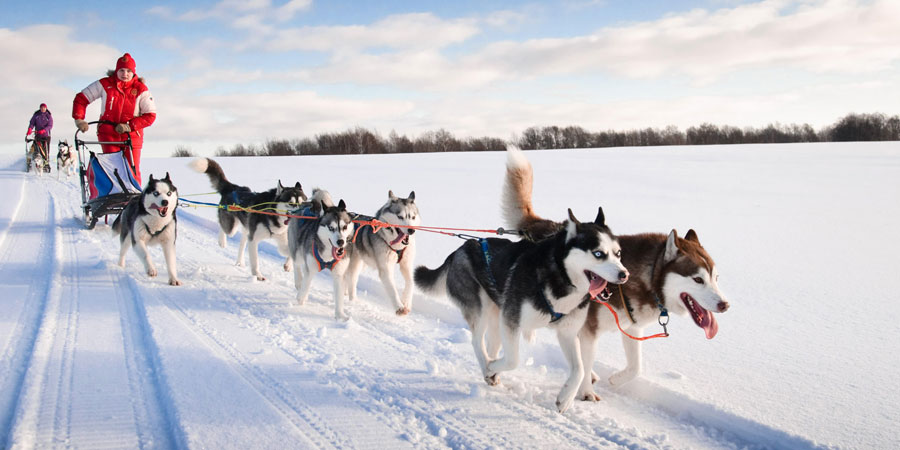 As expected of a country with a coastline as long as Norway's, fish is a fundamental aspect of the country's cuisine. Tørrfisk - dried fish, often cod or haddock, is popular whilst Norwegian salmon is known for its firm flesh and distinctive, delicious flavour. Lamb is a favoured meat, typically eaten as Fenalår - a cured and seasoned leg of lamb, Pinnekjøtt - lamb ribs that have been dried or smoked and then cooked by steaming, Fårikål - lamb stewed with cabbage and peppercorns and, on special occasions, Smalahove - lamb's head. Served whole, and accompanied by vegetables, all of the head, including the eyes, may be eaten. Norway's national drink is Aquavit: a spirit distilled from potatoes and flavoured with botanicals including dill, coriander, star anise, fennel and caraway.

Despite its proximity to the Arctic Circle, Norway enjoys a milder climate than other countries at the same latitude as a result of the Gulf Stream and thermal air currents. Despite this, warm winter clothing is always essential, as with every country as close to the pole as Norway.

In summer, from late June to August, temperatures may reach around 77°F although the weather can be unpredictable. Inland temperatures drop during the autumn, leaving coastal areas the warmest. Norway is typically blanketed in snow during the winter and conditions can become extreme with temperature occasionally dropping as low as -40°F in some areas. Norway is at its most beautiful during the spring (May to mid-June) when trees and plants burst back into life after the snows, which melt away to boost Norway's rivers and waterfalls.

The 17th of May in Norway is known as Constitution Day. This day was historically the day which saw the signing of Norway's first constitution in Eidsvoll in 1814. Festivities on Constitution Day include a children's parade in every village, town and city where the participants dress in traditional Norwegian outfits.

Be aware that service charges are always included in restaurant bills. Norwegians will generally leave a tip in a restaurants or bars if they are satisfied with the service.

A tip of 10% or more of the bill's total is considered generous.