Situated on the eastern shore of Lake Storsjön - Sweden's fifth largest lake - Östersund is located in roughly the centre of Sweden. As the only town of any size in the vicinity, it is a major cultural and transportation centre. One of the enduring legends about the town is that the lake's rarely-sighted monster has come ashore there.

Storsjöodjuret ('the great lake monster') reportedly emerged from the chilly waters into the town in 1635, and has been spotted infrequently ever since. Generally described as serpentine with multiple humps, the monster has yet to be caught on camera, yet for a time the town had a law ensuring its protection! 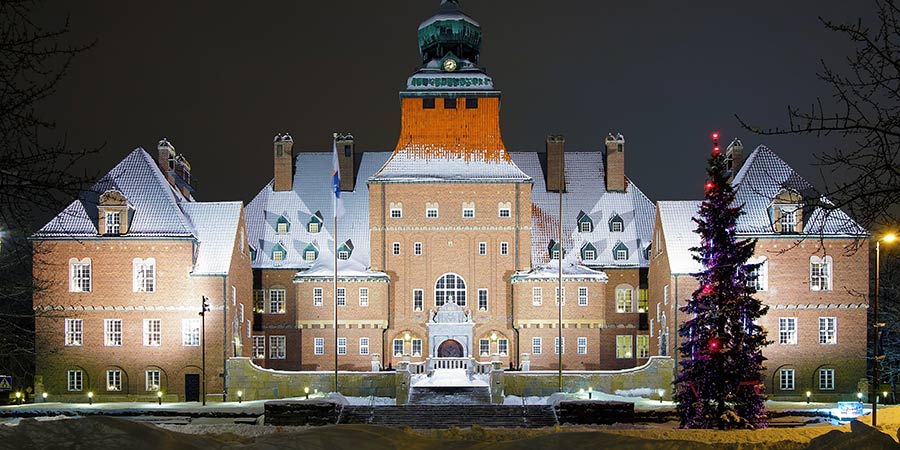