Connecting the cities of London, Paris and Lille in France, and the Belgian capital of Brussels, Eurostar allows travelers to avoid the long queues and lengthy transfers associated with air travel whilst maintaining a comfortable, fast service.

Eurostar's Standard Class coaches feature two seats on either side of the central aisle, most of which is arranged in an 'airline' seating configuration with drop down tray tables. There are two tables for four per carriage. Passengers traveling in Eurostar Standard Class coaches can take advantage of the Bar-Buffet, which sells a range of snacks, meals, hot and cold drinks - including Champagne! 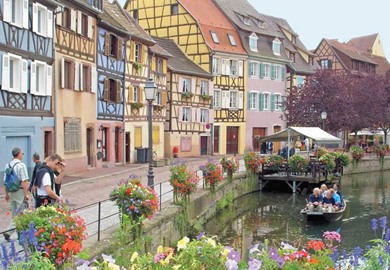 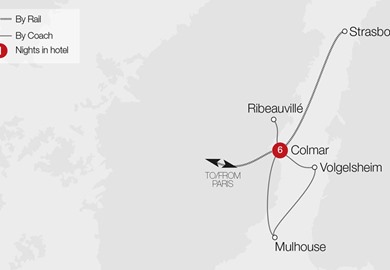 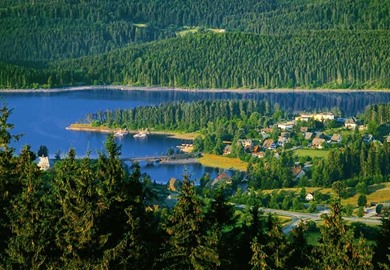 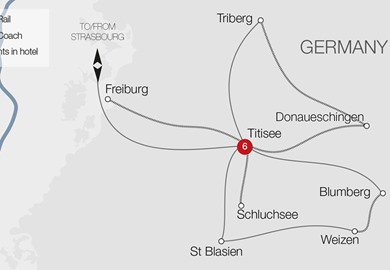 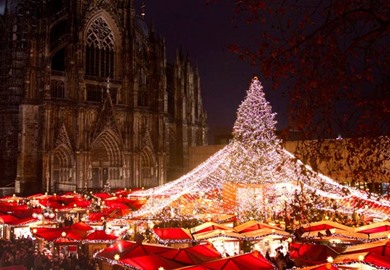 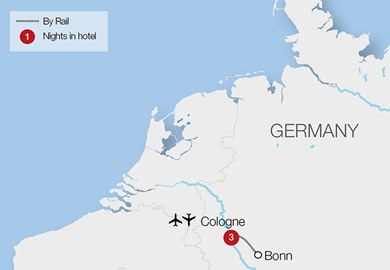 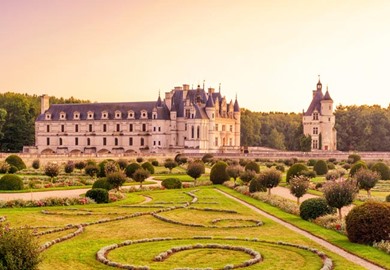 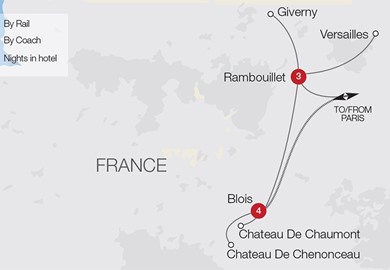 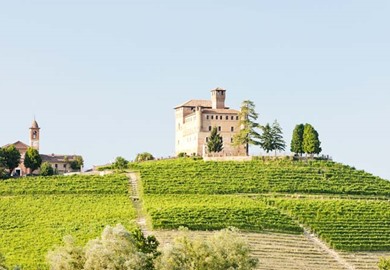 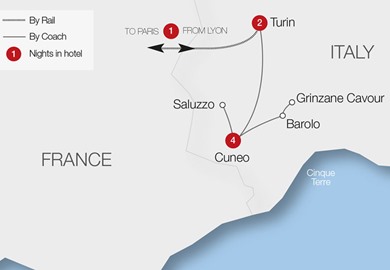 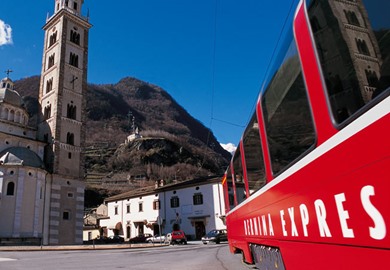 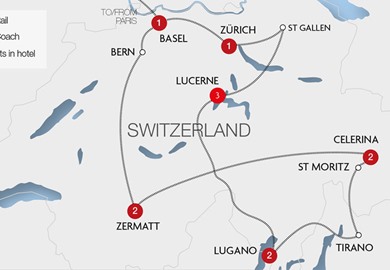 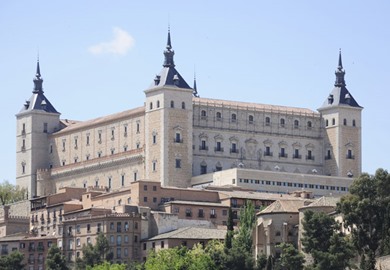 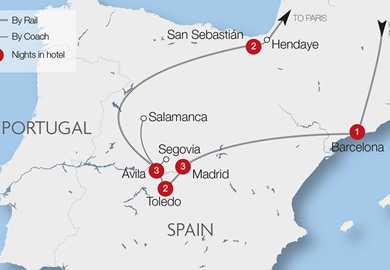 Our customers love our Eurostar tours
Powered by