Tantalising romance, magnificent art and astonishing gastronomic excellence make up the unapologetically refined culture of France. From beautiful stretches on the French Riviera and the seductive luxury of Monaco in the south, to the snow-domed peaks of the French Alps in the east, from gentle rivers snaking through the green and gold fields of Brittany to the sophistication of Paris, the capital of romance, it's easy to see how France remains at the top of so many bucket lists across the world.

This is a nation which has been the height of fashion and artistic prowess throughout the centuries, home to a wealth of artists, poets, musicians and philosophers, each inspired by this land of Champagne, culture and charm. On a more poignant note, this magnificent country was also the site of some of the fiercest fighting in WWII, including the ferocious Normandy landings on the beaches of D-Day and the battles of Operation Dragoon.

France has famously enjoyed a long and storied cultural heritage. The French affinity for art has produced some of the greatest masters ever known, as well as a number of original schools of art. Some of these painters include such names as Impressionists August Renoir and Claude Monet, post-impressionists Paul Cezanne and Paul Gauguin. and realist Edgar Degas. Literature also has its part to play in French culture, with notable works by famous authors such as Jean-Paul Sartre, Alexandre Dumas, Jules Verne and Voltaire.

France is also the nation of many well-known composers and musicians across a variety of genres, with Claude Debussy, Maurice Ravel and Paul Dukas as well as gypsy-jazz creator Django Reinhardt all hailing from the country. In the theatres and cinemas, French drama includes the talents of figures such as Brigitte Bardot, Vincent Cassel and Gérard Depardieu.

A big part of the French lifestyle is sport. Like much of Europe, the national sport of France is football, which was introduced by the English in 1872. Cycling is also important, with the Tour de France considered one of the most prestigious in the international cycling calendar. Other major sports include basketball and rugby. 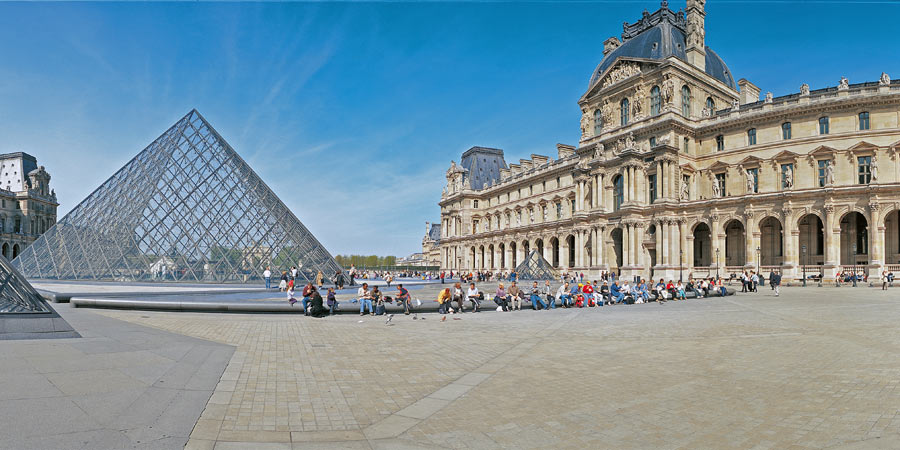 Rail travel in France is both delightful and practical. High speed trains run on many routes and punctual service makes travelling by rail reliable and relaxing.

The French TGV or Train à Grande Vitesse ('high speed train') is one of the ten fastest passenger trains in operation in the world. Designed in the 1970s, these trains are electric with overhead lines and they run on railways all over France, with 550 trains in operation.

French cuisine is renowned for its culinary artistry, flair and flavour. Should escargots de bourgogne (snails in garlic butter) or cuisses de grenouille (frog's legs) not be to your taste, then there are countless other French classics and specialities to enjoy such as baked Camembert cheese, moules marinières; mussels cooked in a white wine broth, soupe à L'oignon, an onion soup traditionally served with a unique crust, cassoulet, a popular stew of duck and beans, and bouillabaisse, a colourful stew of fish and shellfish flavoured with saffron.

France has always been internationally recognised as one of the major wine producers in the world with the French city of Bordeaux considered by many as one of the viticulture capitals of the world. Each wine is classified by where the grapes are grown, with French wines including such classic varieties as Cabernet Sauvignon, Pinot Noir, Sauvignon Blanc and Chardonnay. Along with these well-known brands, France is full of lesser-known yet equally excellent wine producers such as Domaine Chesneau and Château de Pennautier. Both of these, as well as Bordeaux itself, feature as excursions in Great Rail Journeys tours. 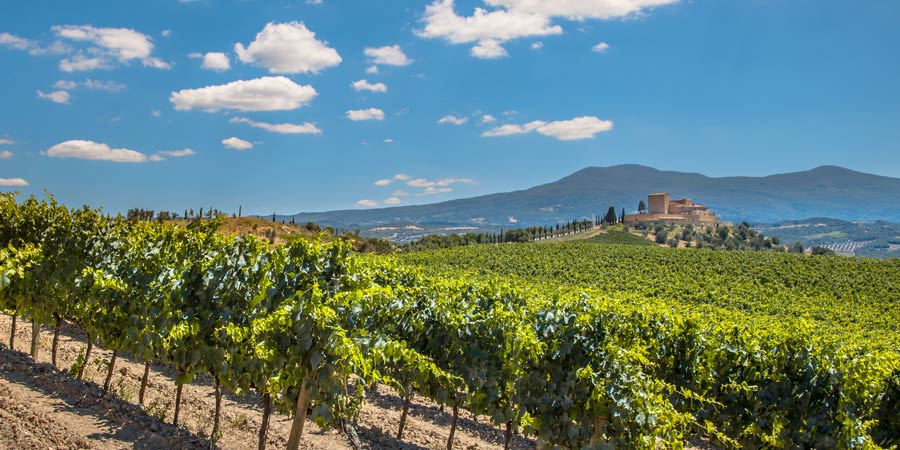 Perhaps the most important day in the French calendar is Bastille Day, which celebrates the French Revolution of the 18th century. Bastille Day commemorates the storming of the Bastille Fortress in Paris on the 14th of July, at the culmination of the revolution. Festivities on this day include an impressive military parade through Paris' Champs Elysees.

Another event of note in France is the Nice Carnival. This wonderful cornucopia of colour and cheer is held annually in Nice on the southern coast and features a parade of magnificent floats of all shapes and sizes.

When dining in French restaurants, there is normally a service charge included in your bill which goes to the staff. Extra tipping is always appreciated and this amount should be around €1 for every €20 spent.

In the cities, French people are often reserved and this can sometimes seem rude to some travellers. However, if treated courteously and respectfully, they will respond in kind, becoming quite friendly and open. In the countryside, by contrast, the people tend to be much more welcoming and amiable, perhaps in part due to a slower paced and more laid-back lifestyle when compared to that of their metropolitan counterparts.