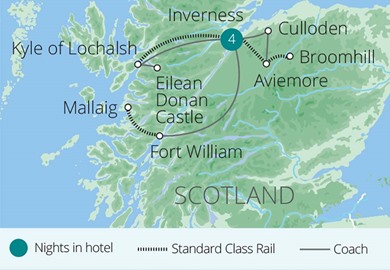 “Very nice hotel. With friendly helpful staff. The tour manager Alan, was very approachable, and always looking out for us.
Collected by Trustpilot
Latest articles from our journey blog