New Zealand's Scottish city of Dunedin is located at the south-east of New Zealand's South Island and is the major settlement in Otago, a region renowned for its spectacular scenery, and nowhere more so than on the beautiful Otago Peninsula. In 1848, Scottish migrants established a town at the top of the peninsula at the head of its long natural harbour, giving it the ancient name of Edinburgh. Thirteen years later gold was discovered about 120 kilometres inland, in Central Otago, and the small settlement of Dunedin became the centre for the nation's wealth.

Soaring cathedral spires, a magnificent Flemish-style railway station, impressive banks and office blocks, a 19th century castle, old university buildings and a neo-gothic convent are among the city's architectural treasures. The Otago Peninsula is only a short drive from the centre of Dunedin and thanks to both the impressive scenery and abundant wildlife (including both yellow-eyed penguin and albatross colonies) is certainly well worth a visit. 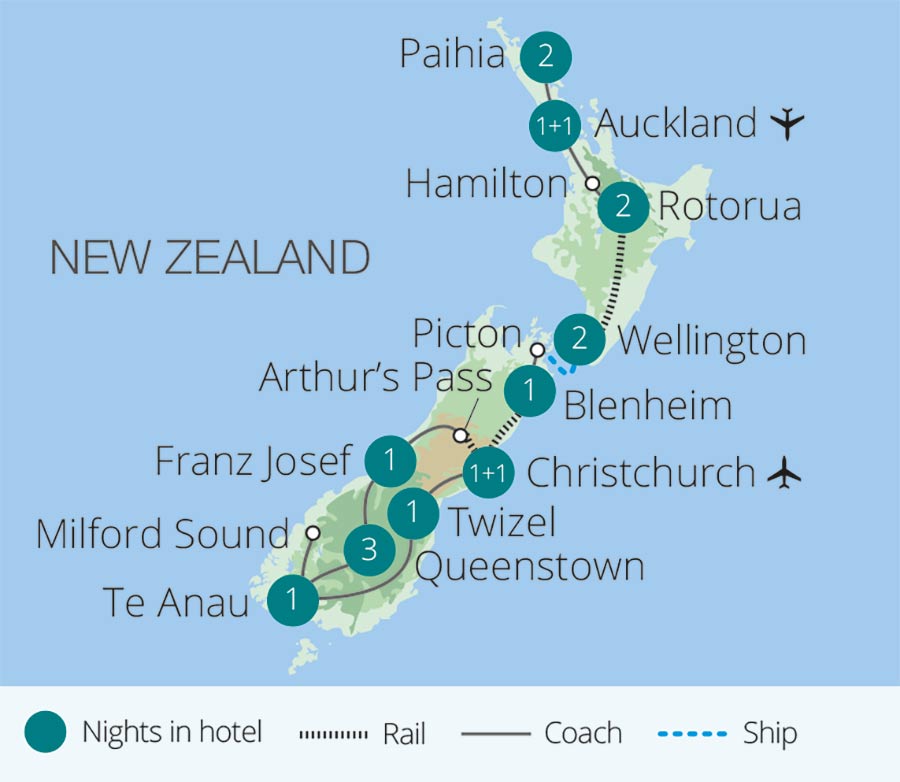