At the time of construction, the Ofoten Railroad was both the coldest and northern-most railroad project in the world. The 26-mile (42km) line was painstakingly carved out the mountains - an incredible engineering project that was largely undertaken by hand. The result is a breathtaking route which takes passengers past deep fjords, through the wild, rugged mountains and the barren mountain plateaus north of the Arctic Circle. 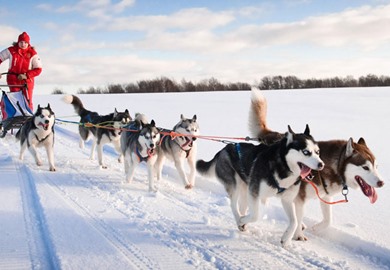 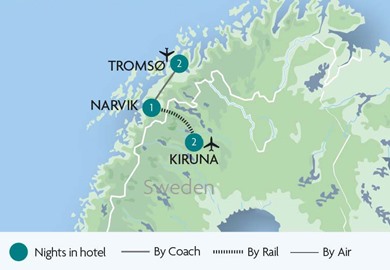