With the final series of Game of Thrones finally come to a close, we thought we would share with you some of the filming locations which featured in the world-famous fantasy TV series, which you can visit yourselves and relive the adventure.

Known for the recognisable terracotta roofs of its Old Town, Dubrovnik is the famous filming location for Westeros' capital, King's Landing. The walls used as defence around Old Town can be recognised by many a fan, measuring up to 82 feet tall and a total of 6,360 in length. Visitors can take a walk around the wall, which usually lasts around 2 hours. The hot, Mediterranean climate is perfect for a tourist destination, with plenty of culture and history to take in. 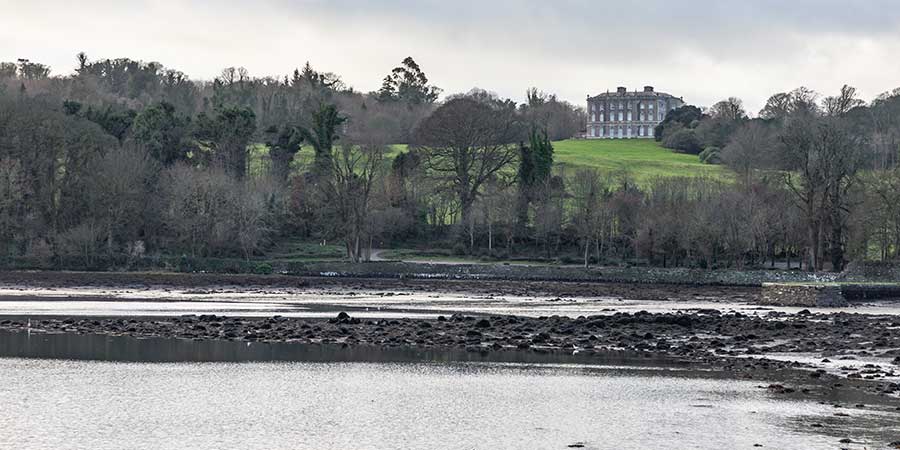 Located just 40 minutes from Belfast, Castle Ward has been the setting for the home of the Stark family, Winterfell. You can visit Castle Ward yourselves, and have the full Game of Thrones experience, with archery lessons and a guided tour of the castle. Wandering around the grounds, you might also recognise other memorable moments in the hit TV series, such as the tower where Bran Stark defenestrated, as well as where Robb Stark's camp was in the Battle of Oxcross (Series 2, Episode 4). 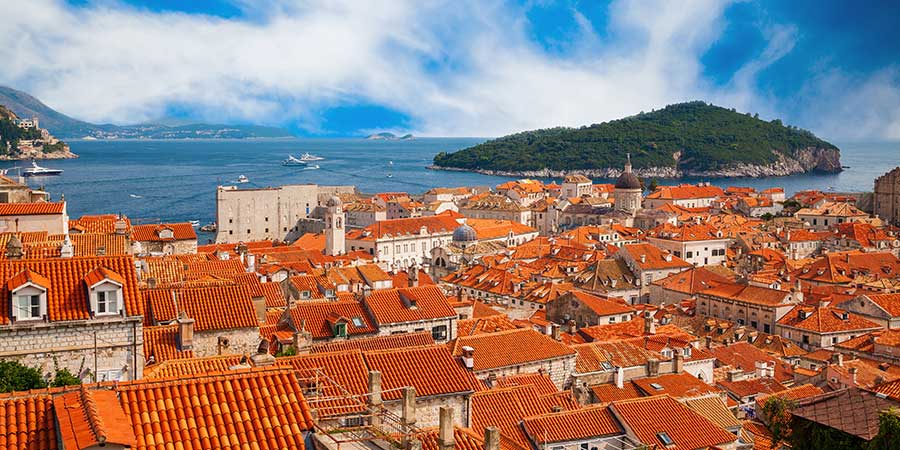 Qarth is the beautiful trading city in the fantasy series, defended by great stone walls and strong iron gates. Protected by the Red Waste, travellers denied entry are said to have been doomed and later their bones found. The Red Waste is often called the "Garden of Bones" in Game of Thrones mythology. Thankfully, this is not necessarily the case in filming, and the city of Qarth is filmed on the beautiful island of Lokrum, conveniently located by a short ferry ride from Dubrovnik Old Town. The botanical gardens and former Benedictine monastery were used as filming locations for the city centre of Qarth. 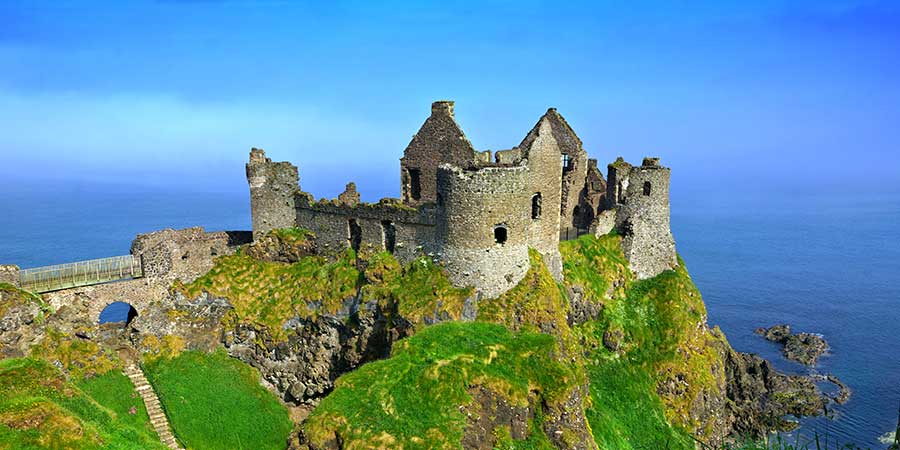 The Iron Islands, home to the Greyjoy family, has been filmed in the surrounding area of Dunluce Castle, Northern Ireland since the series first began. With a fascinating history dating back to the 13th century, this castle is the perfect location for a family such as the Greyjoy and has helped put Northern Ireland on the international map, with hundreds of Games of Thrones fans visiting the castle and other nearby attractions each year.

Finally, we have Castle Black and The Wall, home to the Night's Watch (nicknamed 'Crows') who hold guard over the Wall to stop Wildlings and White Walkers from entering the Seven Kingdoms. The filming location for Castle Black has been the abandoned Magheramorne quarry throughout the series. The lift which we see the Crows using was built near a 400 feet high cliff, with added CGI effects to make it appear higher.

There we have five filming locations from Game of Thrones that you can visit! We must admit, we have absolutely loved the new series and we're sad to see it to end. Have you visited any of the locations above? Let us know in the comments below!