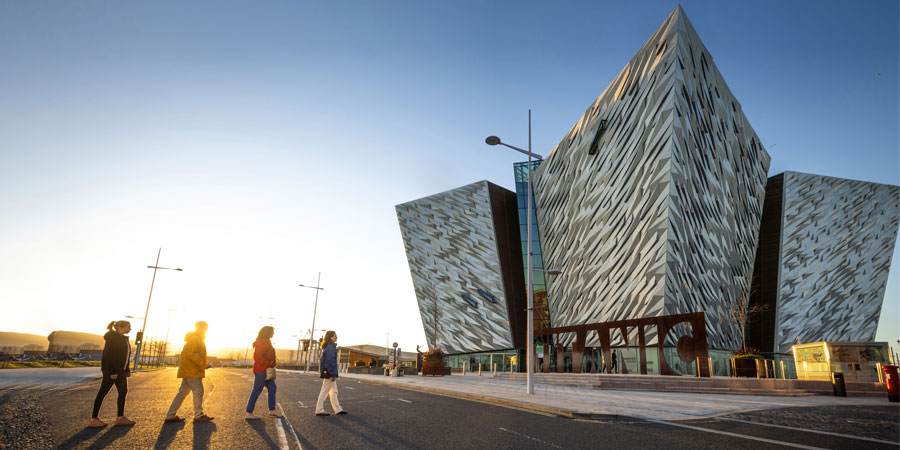 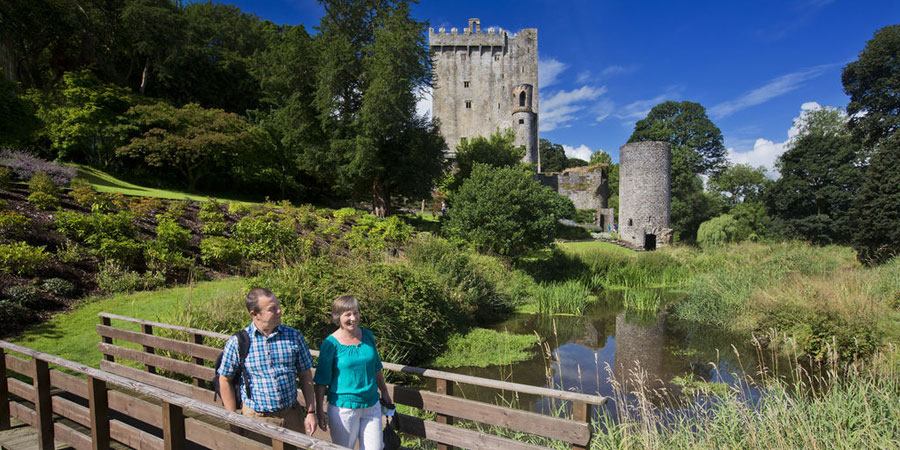 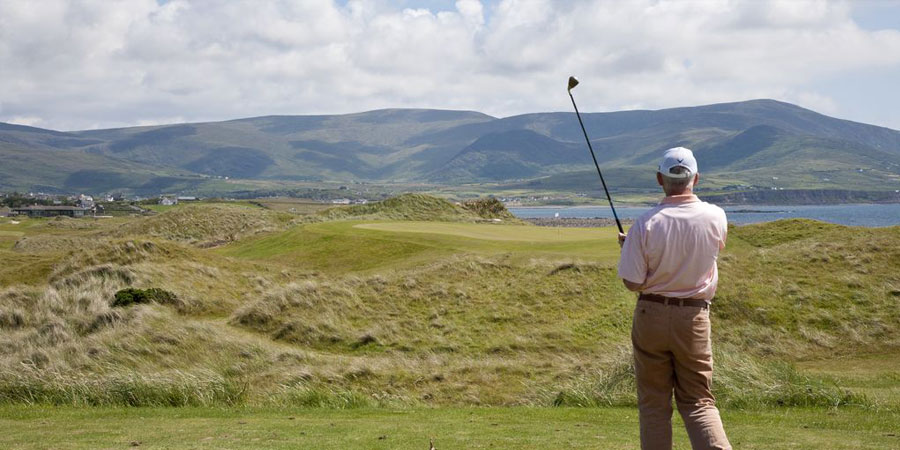 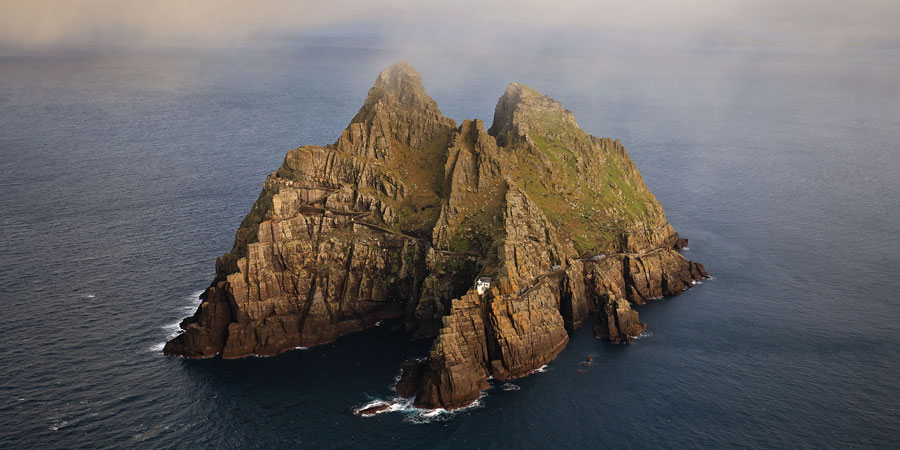 Christmas Traditions Around the World: Canada and Australia

Discover the Christmas traditions of two Commonwealth nations: crisp Canada and summery Australia. We look into some of the differences across these two countries at Christmas, uncovering some fascinating festive traditions.

Following in the footsteps of Star Wars: Oslo to Bergen by rail

Find out how a lonely train station in Northern Norway became the location of one of the most famous battles in movie history.