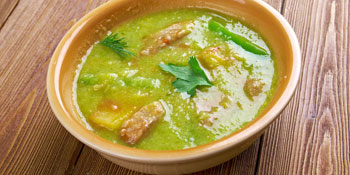 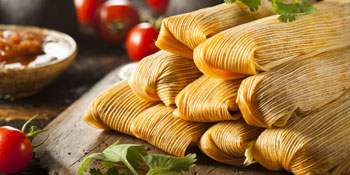 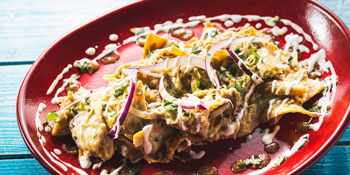 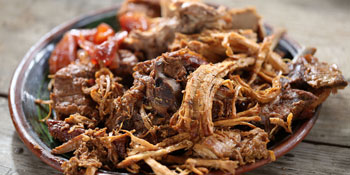 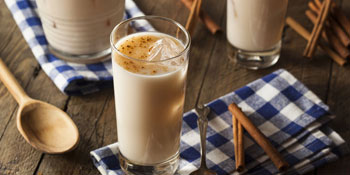 To celebrate International Women’s Day and Women’s History Month we bring you the stories of a few women who travelled and wrote about their experiences, long before ‘solo female traveller’ was a buzzword.

The Art of Armchair Travelling

Your travel plans may be on hold for a little while, but that doesn’t mean you can’t dream. Lockdown gives us all a unique chance to take stock and invest in some extra inspiration when it comes to planning our summer holidays.