Located at the confluence of the Moselle and Seine rivers, the city of Metz is capital of the Lorraine region. It is one of the major cities in north-east France and, like cities from the nearby Alsace region, it draws on influences from both French and German culture.

The city boasts a number of attractions, the most prominent of which is the imposing 13th century Gothic cathedral. One of the tallest in France, the Cathedrale St-Etienne de Metz also has one of the largest expanses of stained glass windows in the world.

The Moselle River splits into several streams as it wends through Metz, providing the city with a number of delightful riverside walks. The city is also known for its parks - there are said to be 37 square metres of green space per inhabitant, earning Metz the nickname "the Green City". 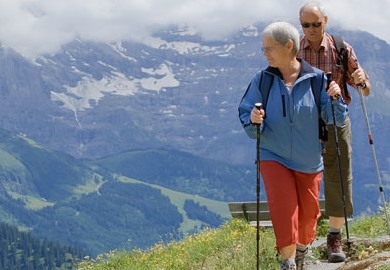 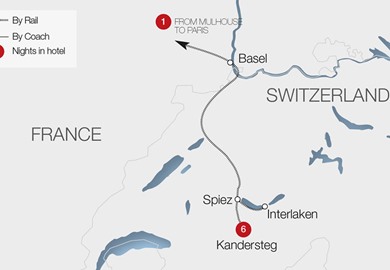 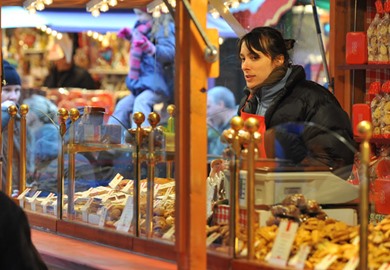 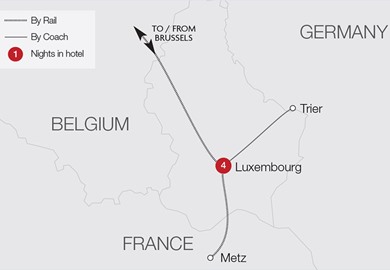 Map and accommodation
Our customers love our Metz tours
Powered by

In 2010, Metz added to its list of attractions when it opened the 'Center-Pompidou Metz'. The museum, an 'antenna' branch of the famous Pompidou Center in Paris, draws upon more than 65,000 works from the National Museum of Modern Art in the capital city. The unusual new Pompidou building in Metz, which has been likened to a white Chinese hat, provides the largest exhibition space in France outside of Paris.

The Alps and beautiful lakes form the backdrop to a Swiss vacation. Experience Switzerland's railroads on an escorted tour.