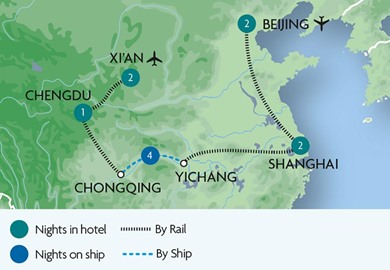 Combining excellent value for money with an itinerary of exciting excursions that capture the essence of this captivating country, an escorted tour of China with Great Rail Journeys offers an unforgettable introduction to the 'Land of the Dragon'. We make your adventure in China as enjoyable and worry-free as possible. The cost of your rail vacation includes all flights and other travel costs, hotel accommodation and a generous selection of meals, a program of sightseeing tours, excursions and activities and the services of our professional and knowledgeable Tour Manager throughout your visit.

As relaxing in good accommodation is an important aspect of your train vacation in China we take care to choose those hotels which score highly for the convenience of their location and the quality of service and guest facilities they provide. On many occasions we'll pick reputable family-run hotels for the additional value, service and informal atmosphere they offer. 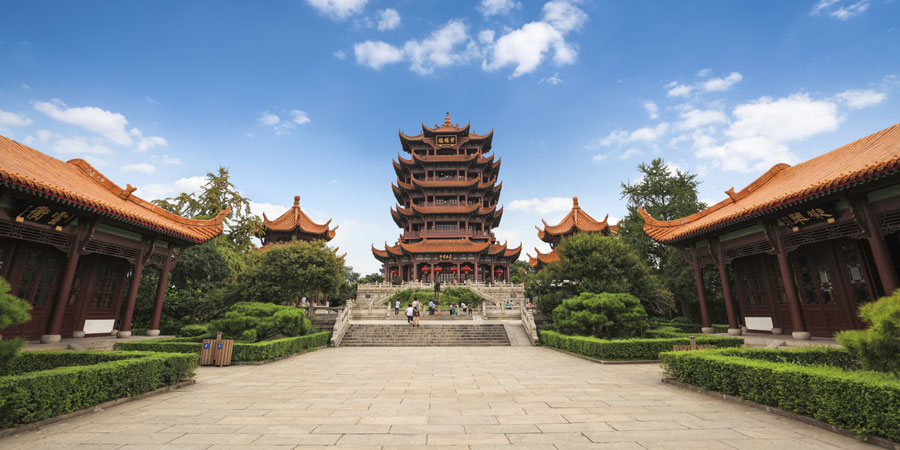 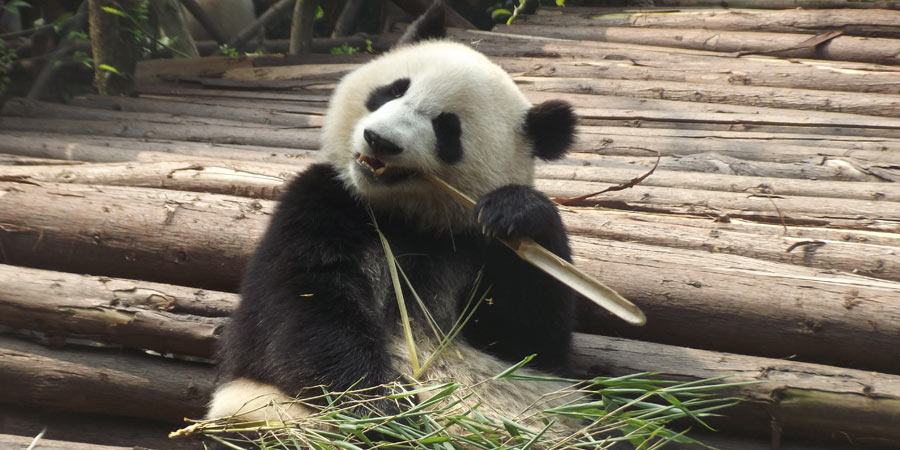 Western guests crossing China by train are often confused by the Chinese tipping culture. In the West tipping is a sign of gratitude but in China it is seen as charity. In almost all areas of China tipping is considered impolite and may cause offense. It is not uncommon for restaurants to enforce a no-tipping policy.