While Halloween can be traced back to a pagan harvest festival, it has evolved throughout the years to become more of a light-hearted celebration of all things spooky, with dressing up in frightening costumes, pumpkin carving, and trick or treating all part and parcel of the day.

If you're feeling in the spooky spirit today, we've put together three of our favourite spine-chilling destinations which encapsulate the spirit of Halloween. Visit if you dare…

On the surface, Whitby is a quintessential English seaside resort town; golden sandy beaches, beautiful piers, retro arcades, rainbow-hued beach huts, and a plethora of enticing gift shops. But, there's more to this cheery Yorkshire town than meets the eye. Amidst the quaint, cobbled streets, pleasure boats, and world-class fish and chip restaurants, the town has a famously spooky connection - it was during a visit to the town in the late 1800s that Victorian novelist Bram Stoker was inspired to pen his iconic Gothic vampire novel, 'Dracula', even setting part of the eerie book in Whitby.

Those wanting to immerse themselves in this gothic heritage have plenty to occupy themselves with here. First, there's the brooding Whitby Abbey. Perched atop the east cliff overlooking the town's harbour and reached by exactly 199 winding steps, the dramatic 11th-century Benedictine abbey ruins are a haunting sight, and truly fascinating to explore. At the foot of the steps, in the heart of the old town, the cobblestone streets are lined with jewellery shops selling one of Whitby's most famous exports, jet. Jewellery made from this semi-precious black stone was made popular during the Victorian era when it was worn by Queen Victoria during her mourning of Prince Albert. The intense black gemstone is now a favourite of the many goths who flock to Whitby for its twice-yearly goth music festival. 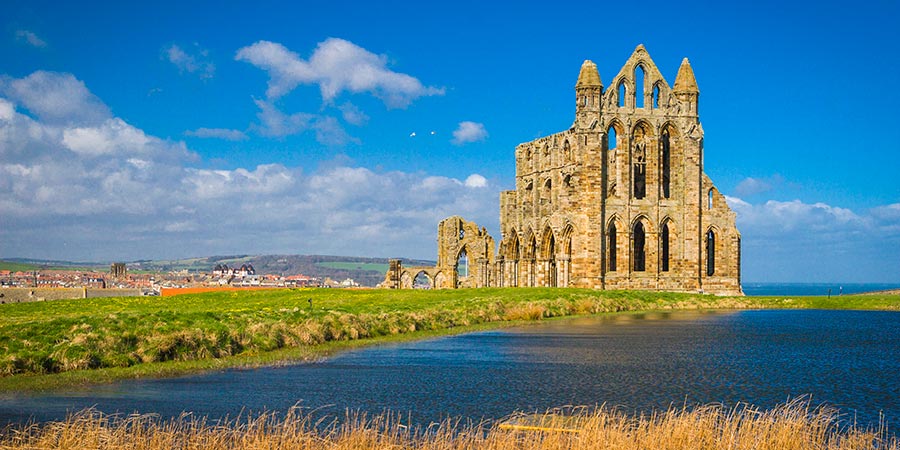 Salem is a town synonymous with all things horror thanks to its infamous witch trials. A dark time in America's colonial history, in 1692 hundreds of people were accused of consorting with the devil, and ultimately, 19 people were hanged here (and one tortured to death) after townspeople suspected them of casting spells upon the local children. The events are a shocking reminder of the incredible power of mob mentality; the paranoia and mass hysteria that resulted from the accusations meant that Salem had to establish its very special own court just to hear the cases, after they became too much for the local justice system to handle. Eventually, the trials were rightly recognised as a mistake and the families of those affected were compensated, though the eerie event continues to intrigue horror fans and history lovers alike, over 300 years later.

Perhaps somewhat surprisingly, today Salem embraces its sinister legacy, and its bleak past is still evident throughout the town. Horror lovers can pay a visit to the poignant Salem Witch Trials Memorial, located across the street from the place where many of the examinations into witchcraft took place, or the Salem Witch Museum. Housed in a dramatic gothic structure, the museum brings the emotional happenings of the early 1690s to life through a combination of life-sized sets and figures, and also explores the mesmerising history of witchcraft in an immersive exhibit. 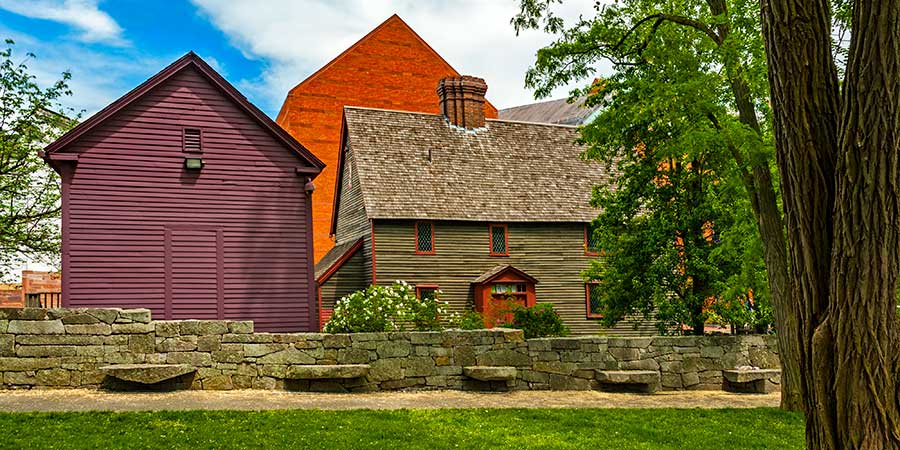 Colorado may not be the first place that comes to mind when thinking of horror destinations - but hear us out. Colorado is home to The Stanley Hotel, an imposing, colonial-style structure nestled in a remote location amidst the Rocky Mountains. Sound familiar? That's because The Stanley Hotel was the inspiration for one of the most famous hotels in horror, The Overlook Hotel. Acclaimed horror writer Stephen King and his wife Tabitha spent a night at The Stanley Hotel in 1974. It just so happened that they were the only guests, as the hotel was about to close up for the winter. King was so taken by the creepy atmosphere that he based his bestselling novel 'The Shining' around it, saying "Wandering through its corridors, I thought that it seemed the perfect - maybe the archetypical - setting for a ghost story. That night I dreamed of my three-year-old son running through the corridors, looking back over his shoulder, eyes wide, screaming. I got up, lit a cigarette, sat in the chair looking out the window at the Rockies, and by the time the cigarette was done, I had the bones of the book firmly set in my mind." And thus, a cult classic was born. 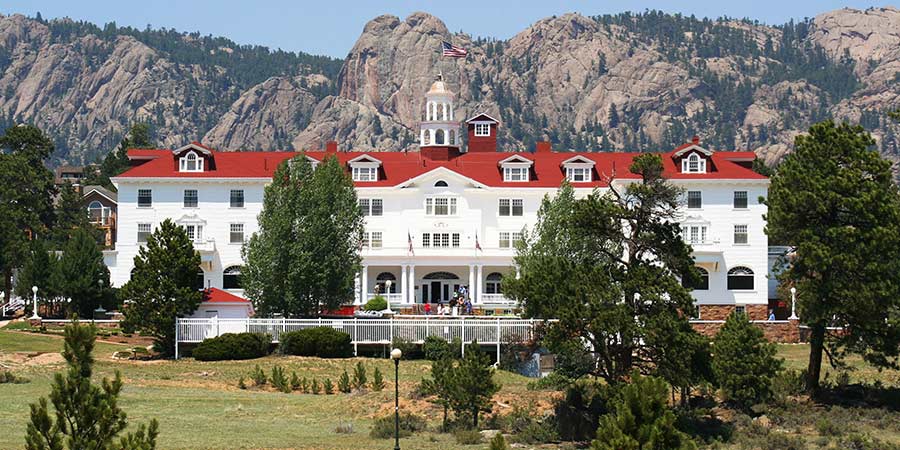 What you need to know about travelling on railways in India

Travelling by railway in India is an exhilarating experience. These rail adventures carry you through a land of fascinating traditions, spiritual beliefs, and majestic landscapes in a way like no other. From what to expect and how to prepare, we’ve put together everything you need to know about India’s trains and railways.