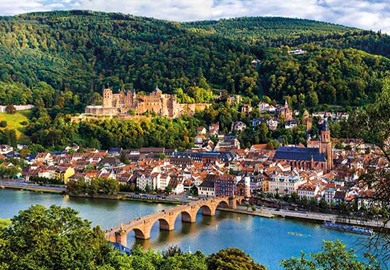 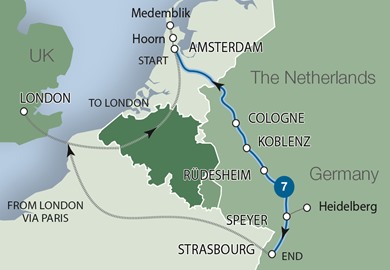 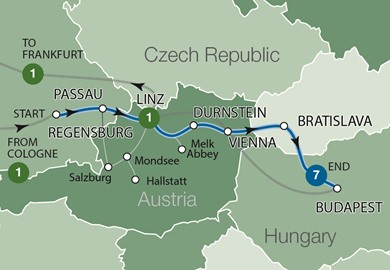 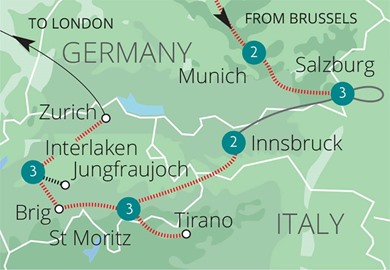 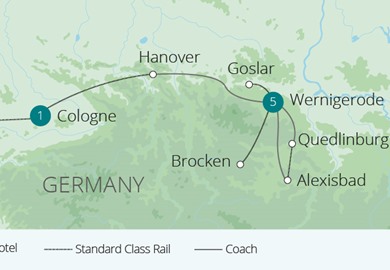 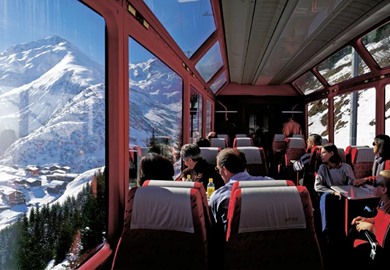 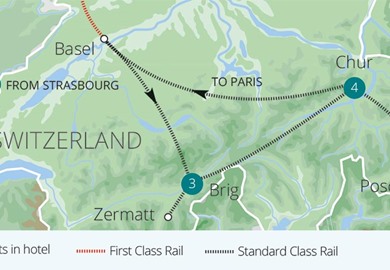 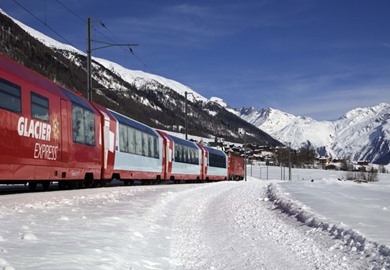 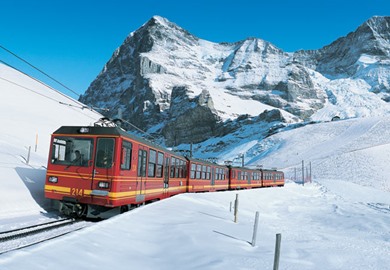 Interlaken and the Jungfrau Express in Winter 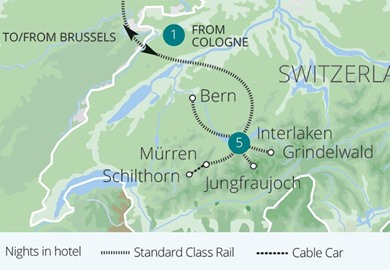 “An excellent rail/cruise. The Tour Guides were extremely helpful and supported the tour without a hitch, The Amadeus boat could not be faulted, and the on-board crew and staff were first rate. The tour was well thought out and it was well worth the trip.
Collected by Trustpilot
Romantic Road and Bavarian Alps
S Graham

“We done the same tour in the summer however the Winter version is like a different holiday.Amazing scenery.
Collected by Trustpilot
Colditz, Meissen and Saxony by Steam
Mr Michael Arnold

“A very scenic tour managed by John, who was wonderful and melded the 23 of us to a really friendly group. More free time would have been good to go see whatever interested individuals. The 2 long distance trains and a bus on the 2 days either end of the tour were long, very trying and tiring. Accomodation and food were very good.
Collected by Trustpilot
Delights of the Danube (Budapest-Passau) Rail and Cruise
Stuart Stanton

“River vessel was good Food good Locations were good. Days ashore seem to be either too long or to short, no sort of happy medium Train travelling was made arduous due to bad time keeping on German Railways
Collected by Trustpilot
The Harz Mountains in Winter
Richard from Berkshire

“If you like Steam Trains and Snow this is an amazing trip. Many Steam Train trips. But Clip on studs that go over your shoes ie 'Crampons' should have been recommended for the top of 'The Brocken' as it can be treacherously icy. We saw many falls. The surrounding towns has some wonderful buildings and appears almost desolate. Very little is in English so you may need to rely on a guide, especially in restaurants. The escort was wonderfully organised and most necessary, especially with organisation and signage as despite what we think the train services in Europe are not too different to ours regarding efficiency and sometimes very much worse. Also having a central point/hotel in Wernigerode from which to explore the area meant we only had to unpack once to enjoy all the different trips. Being old we were surprised to find we could manage much of what was available to see and the guide took care to ensure we were catered for. You can very much imagine it was still part of Eastern Germany when it was controlled by Russia. Strongly recommended. Without a professional guide we would have missed a lot.
Collected by Trustpilot
Latest articles from our journey blog