One of France's most recognisable landmarks, the impressive Pont du Gard stands 161 feet (49 metres) above the Gardon River, and spans 902 feet (275 metres) across it. This mighty aqueduct was built in about 50 AD, using solid blocks hewn from the nearby rock - with no mortar to hold them together. Originally the Pont du Gard was part of a 30-mile waterway, used to transport 4.4 million gallons of water from the River Eure to Nîmes every day. The mineral deposits on the aqueduct indicate that it was still being used in the 9th century, long after the fall of the Roman Empire.

In the Middle Ages the structure survived in its secondary function as a toll bridge. In spite of all the interventions of time, the Pont du Gard has remained in such good condition that, as late as the 19th century, it was even proposed that the aqueduct could again be part of an active water network. The bridge even survived severe flooding in 2002 and suffered no damage. This miracle of Roman architecture is a UNESCO World Heritage site, and now attracts thousands of visitors every year. 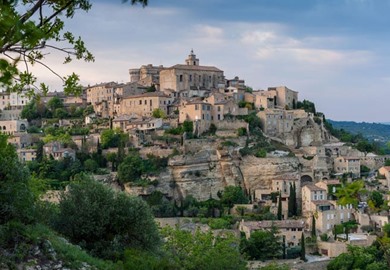 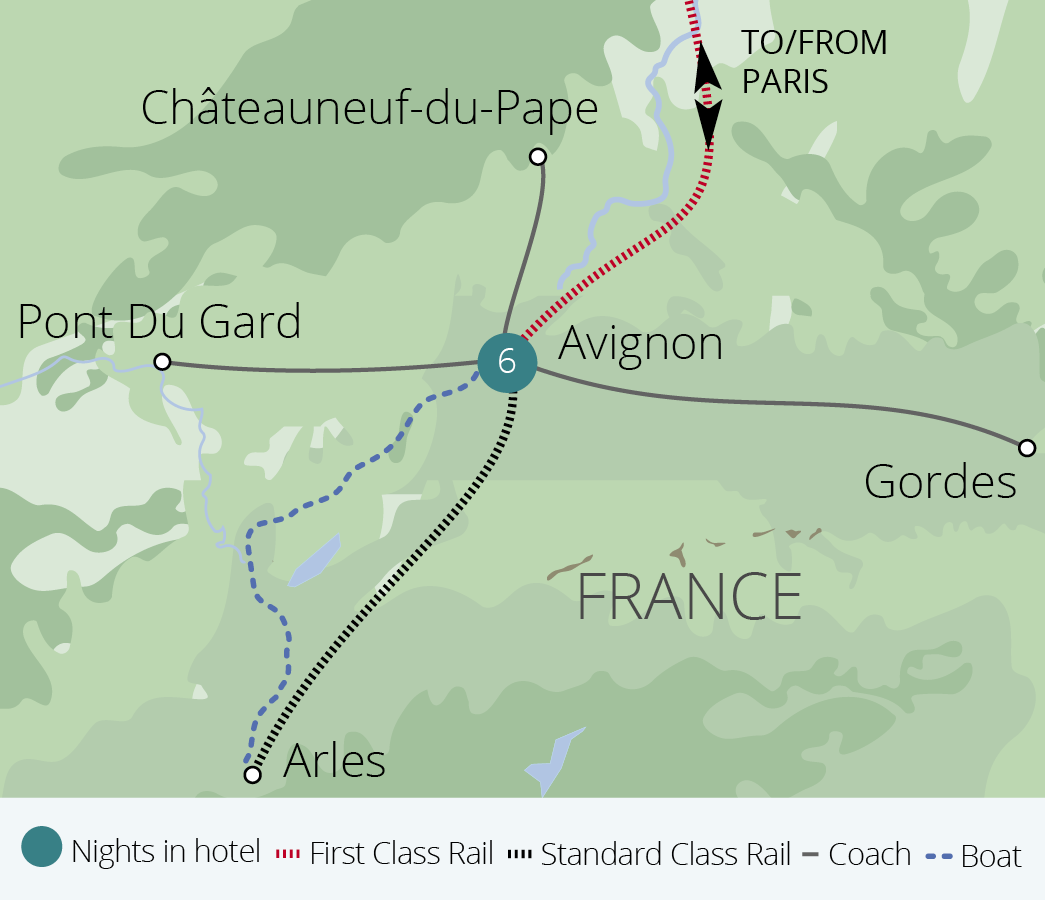