Chamonix, set high in the Arve Valley amongst the magnificent mountainous landscape of the Alps, is internationally renowned both for its winter sports facilities and as a fantastic mountain resort.

The dramatic valley was first mentioned in 1091, when it belonged to a Benedictine Priory. Very little else is known about Chamonix's early history; in fact it only became more widely known in the 18th century, when scientific explorers Dr Richard Pococke and William Windham published an account of their time in the area, during which they explored the Mer de Glace glacier. A few years later, the first successful ascent of Mont Blanc - Europe's loftiest peak - was made from Chamonix.

The beauty of the area had not gone unnoticed by either of these parties, and as a result there was a great increase in the number of people that came to visit. Chamonix was soon a chic resort - and the town cemented its place in history by hosting the first ever Winter Olympics in 1924.

Today the pretty town remains as popular as ever, and with its historic core of baroque churches and idyllic chapels, along with a charming main street, it is easy to see why. 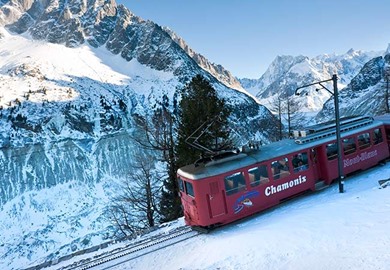 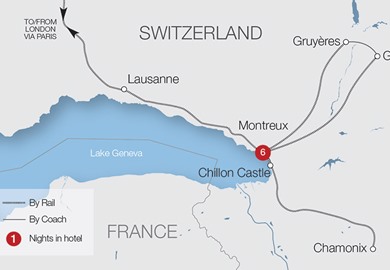