Adelaide, the 'City of Churches' is Australia's fifth largest city located in Southern Australia. More than 40,000 years ago the Kaurna Aboriginal people settled the Adelaide Plains, calling it Tandanya (place of the red kangaroo). It was not until 1836 the city was founded and named after Queen Adelaide, wife of King William IV. Adelaide's first settlers were free immigrants from diverse places, including Great Britain, Germany, Poland, Spain, Italy, China, Afghanistan and Scandinavia, all leaving their mark on the city of South Australia.

Adelaide is noted for its many festivals and sporting events, its food, wine and culture and its long beachfronts. As South Australia's seat of government and commercial centre, Adelaide is the site of many governmental and financial institutions. Most of these are concentrated in the city centre along the cultural boulevard of North Terrace, King William Street and in various districts of the metropolitan area. 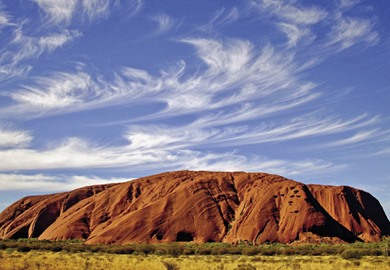 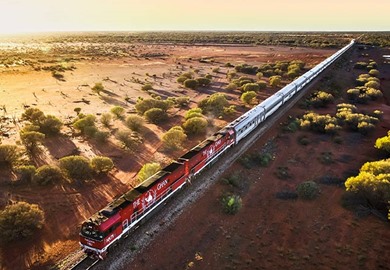 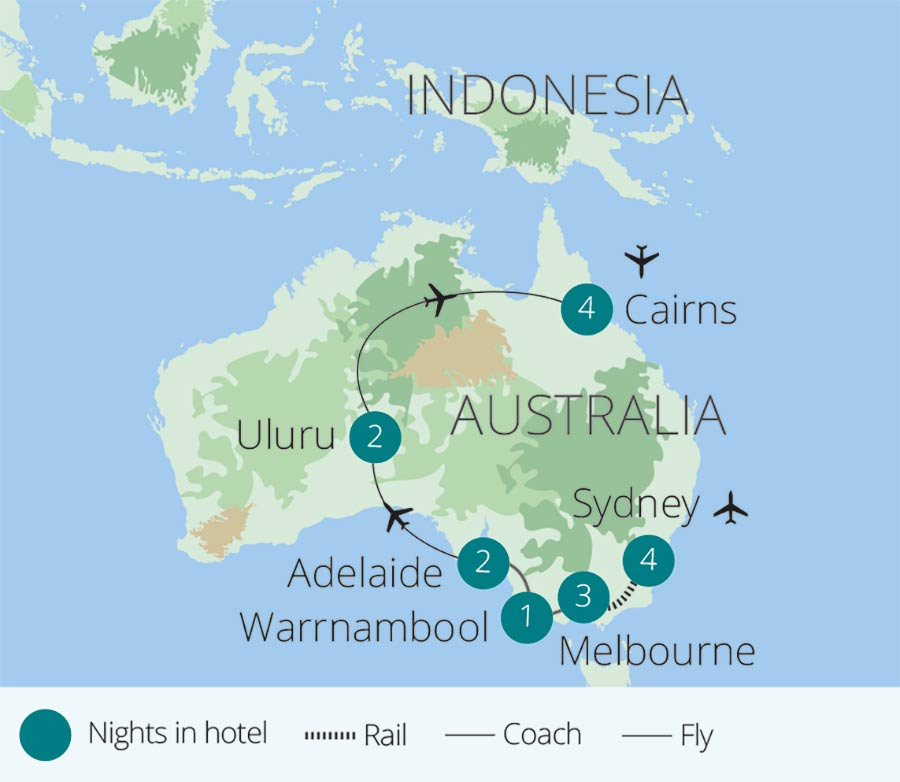