The beautiful city of Cordoba was once the largest metropolis in Western Europe. Remarkably, during its history the city has been capital of a Roman Province (Hispana Ulterior), an Arab state (Al-Andalus) and an Islamic state (Caliphate of Cordoba).

Cordoba is world-renowned today for its magnificent mosque, or Mezquita, which was first built in the 8th century and re-consecrated as a cathedral in the 13th century. The Old Town, which surrounds the Mezquita, is a narrow maze of haphazardly winding medieval streets. Within the Old Town are many of the city's main attractions, including the beautiful Roman Bridge and the fascinating Jewish Quarter. 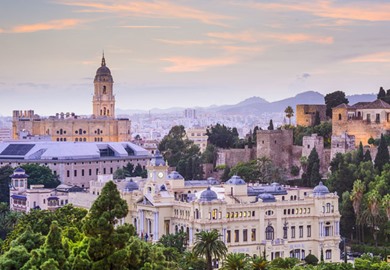 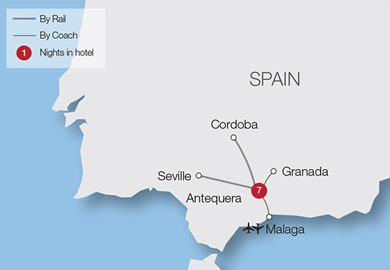 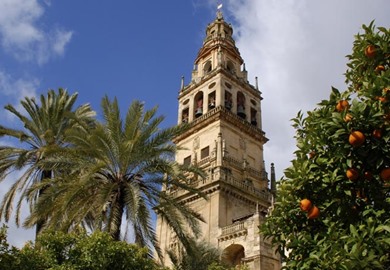 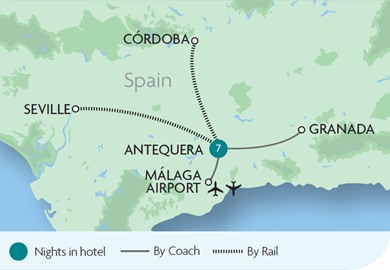 “Although I enjoyed the tour overall and the trips were excellent, the tour title was slightly misleading. We stayed at only one Parador and the standard was not as good as expected. The hotel, is now dated and needs modernisation. There was plumbing problem which was never attended to, despite being reported to three different people in reception. The service was very slow at times, e.g. waiting forty five minutes for a sandwich. It was a wonderful Andalucian experience but not a Parador experience.
Collected by Great Rail Journeys
Lastest articles from our journey blog