Explore the highlights of Ireland by rail

Rugged coastlines, beautiful rolling hills, and dramatic castles are all within reach on this tour of the Emerald Isle. Our highlights include the Ring of Kerry, Cork, Killarney, the legendary Blarney Stone, the Cliffs of Moher, and Ireland's wonderful capital, Dublin.

Our tour begins in Holyhead, where our Tour Manager meets us at the ferry* port for the crossing to Dublin. The capital of the Republic of Ireland, this gorgeous city is steeped in history and tradition, and is the perfect place to start our Irish adventure, with every turn revealing a myriad of historic architecture, welcoming locals and lively music. We transfer to our hotel, just outside the city and enjoy dinner together.

*Please note: your luggage will travel on the ferry with you, rather than via our luggage
service. 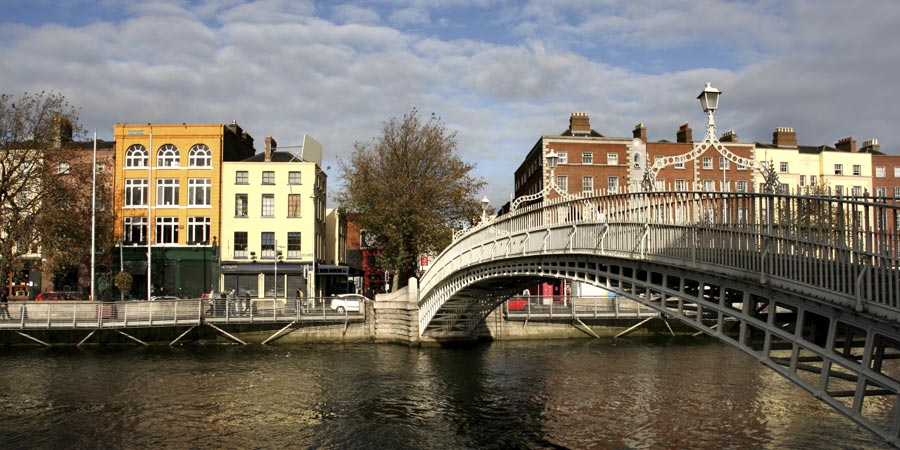 We transfer into the centre of Dublin by coach today, and take the train to Cork, for free time to explore. This afternoon, we visit the Jameson Distillery for a tour. Whiskey is one of Ireland's most famous exports, and Jameson Whiskey was brewed at the Midleton site from 1780 to 1971, when it moved out of Dublin. In its heyday, this distillery was a community within the city, boasting numerous workshops, including a smithy, a coppersmith, and a saw mill. During the tour, we learn fascinating aspects of the whiskey distilling process, hearing about the method of triple distilling for a smoother taste. Afterwards, we also have the opportunity to enjoy a wee dram before transferring to our hotel in Midleton. 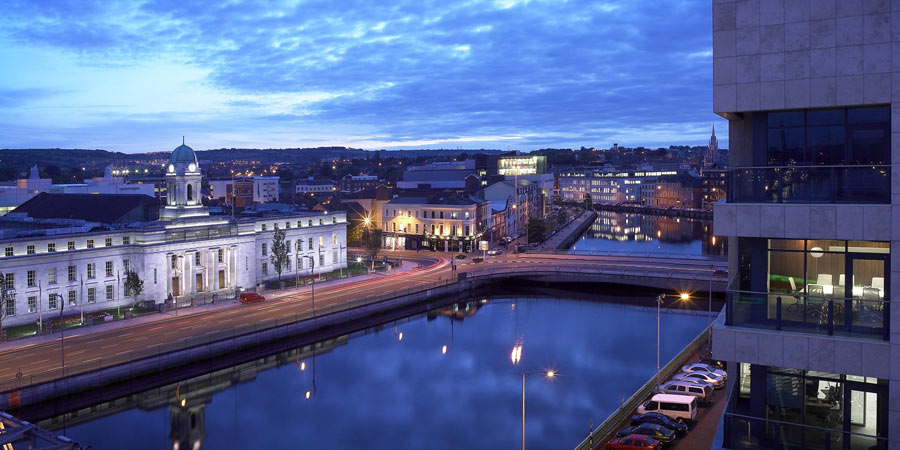 Day 4 - Killarney and the Ring of Kerry

We enjoy a scenic drive around the beautiful Ring of Kerry today, one of the most dramatic areas of scenery in Ireland. From the tumultuous sea, to the craggy windswept mountains and cliffs, experience the Irish countryside before our visit to the Kerry Bog Village Museum to discover more about Ireland's rural heritage. Here, we experience what the culture, living conditions and customs of Irish ancestors from the 19th century would have been like. The village offers an immersive experience, complete with thatched cottages, genuine antiques and realistic figurines.

Later, we take a horse and carriage ride on the Jaunting Cars of Killarney. Step back in time with tales of a bygone era and Irish folklore, all whilst exploring the stunning views of Killarney National Park and the Lakes of Killarney. Jaunting Cars have been a traditional mode of transport in Ireland since the early 19th century, and they are a wonderfully unique way to see the Emerald Isle.

We travel to Galway today, via the famous Cliffs of Moher - Ireland's most dramatic natural attraction. A UNESCO Global Geopark, it is easy to see why, as the cliffs rise to great effect out of the sea, staggering into the distance. The cliffs are also home to over 20 species of seabirds, including puffins, razorbills and kittiwakes. The landscape of these cliffs is incredibly calming, and just offshore, other animals such as dolphins and sharks, also gather. Later, we continue along the coastline of County Clare to Oranmore, where we stay for the night.

On Day 6 we make a visit to the Celtic Crystal Factory in Connemara today, where we enjoy a demonstration of glass cutting. We then continue to Glen Keen Farm for a sheep dog demonstration, followed by a buffet style lunch accompanied by traditional dancing and singing. This afternoon, we visit Kylemore Abbey. Kylemore Abbey is relatively young in the history of Ireland, only being founded in the 1920s on the grounds of a late 19th-century castle, but it has served as a Benedictine monastery for nearly 100 years and is a truly remarkable example of Victorian architecture. Here we see the restored rooms of the Abbey, uncovering a vast history of romance, deception and spirituality. The gardens are also a delight to explore, with 1,000 acres to wander, and a Gothic church not far from the Abbey.

Later, we visit the famous Quiet Man Cottage. This museum is an exact replica of the cottage used in the 1952 film 'Quiet Man', starring John Wayne and Maureen O'Hara. 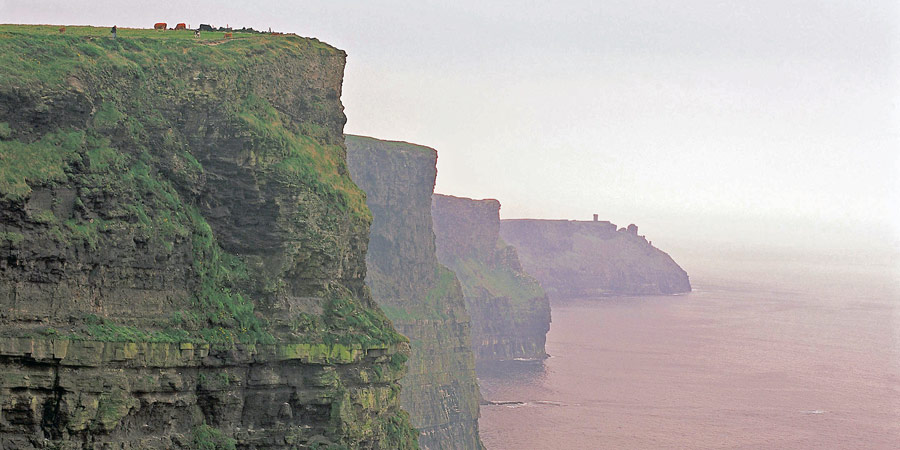 We return to the vibrant city of Dublin by rail today, and check into our hotel. We enjoy a sightseeing tour on Day 8, including a visit to the Book of Kells, an ancient codex believed to have been written in around 800 AD. The intricate detail on this book is remarkable, and well worth lingering over. We continue to Kilmainham Gaol for a guided tour, before we are treated to a farewell dinner at 'The Merry Ploughboys."

On Day 9, we return to Holyhead by ferry*, where our tour concludes upon arrival.

*Please note: your luggage will travel on the ferry with you, rather than via our luggage service.

Please note: This may be suitable for reduced mobility passengers, please call for further information.

UK rail to and from Holyhead

93% of travellers would recommend this tour

Based on 14 verified reviews

The Enchanting Emerald Isle trip was very good. We enjoyed the places visited, but would like to have had more time in Dublin. The guided tours (Jameson, Kilmainham Gaol, Titanic Experience and Glen Keen Farm) were excellent, except for the guide picked up in Dublin--she was knowledgeable, but did nothing at the Book of Kells. The Royal Marine Hotel had excellent service, great rooms, and very accommodating personnel as did the Innisfallen. The Oriel left a lot to be desired. The Ardilaun was okay. The bus driver, Dan, was excellent!!! I understand the amount of people for the trip was doubled at the last minute, which wasn't fair for us or the tour manager. Excellent help in setting up the trip and answering our questions from Great Rail Journeys. Thank you.

Overall this was a wonderful tour that allowed us to see a good part of Ireland.Ireland does not have a lot of trains,so this tour has only 2 train trips.You will be on a bus for the majority of the tour travel.The hotels were wonderful with great staff.We had a great tour director named Paul and a lovely bus driver named Dan.The only thing not good is that I wish we had been given more free time in the small cities to do shopping.

We have never been to Ireland before. It was a well rounded introduction to the pleasures of the island.

Everything was excellent and I am now home for a rest!