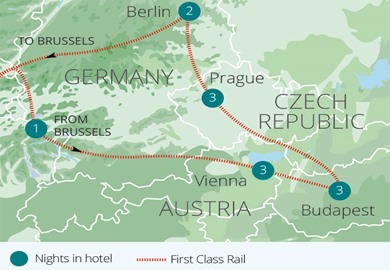 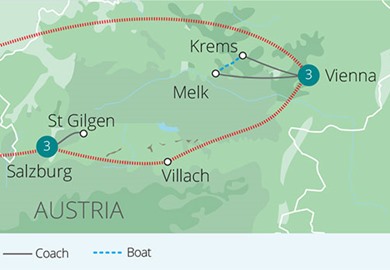 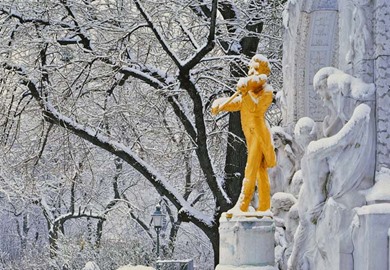 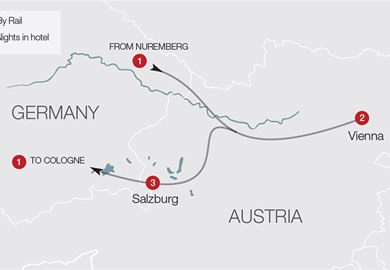 “Excellent service and value for money. A full action packed holiday with lots to see and do. We experienced a problem with the trains one day and our agent was superb dealing with everything in an efficient and professional manner. This is our 5th hol with GRJ and would definitely use them again
Collected by Great Rail Journeys
Vienna, Salzburg and the Danube
Mrs L Whiting