Located in the UNESCO-protected section of the scenic Rhine Gorge at a great bow in the river, Boppard is one of the region's most popular towns. It was originally settled by the Romans in the 1st century BC, though evidence has been found suggesting the area was possibly inhabited 13,000 years ago. Being in a strategic position both on the Rhine and at the frontier of the Roman Empire, Boppard grew quickly and was soon sought after by the other tribes in the area. The Romans built a series of walls to defend the town, and these defences were bolstered in later years with a castle built by German rulers in the Middle Ages.

Both of these are still present in the town today, along with the wonderful Rhine promenade - which is unusual on this section of the river, as the railroad replaced many promenades in other towns. With so many popular attractions to choose from, the charming town of Boppard has delighted visitors for centuries. 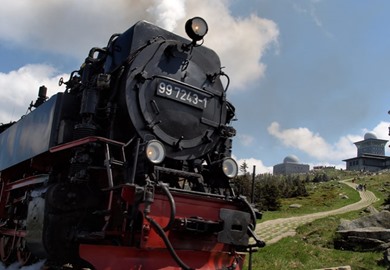 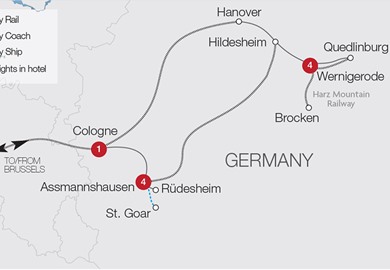 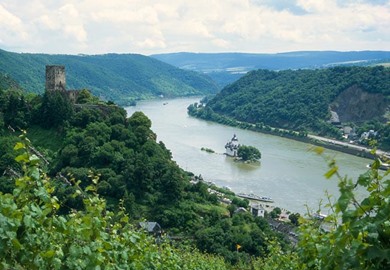 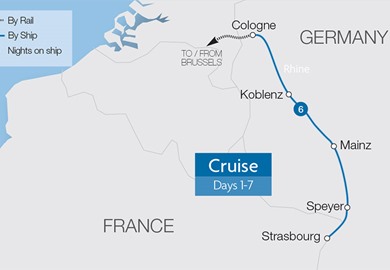 Map and accommodation
Our customers love our Boppard tours
Powered by

Harz Mountains & Rhine Gorge
Mr P Troutman
“This was our first trip to Europe. Our experience was beyond expectations. The tour director, the accomodations, the fellowship of the group all combined to make it memorable.
Lastest articles from our journey blog

Why choose a multi-center tour?

There’s a lot to be said for multi-center tours. The variety, the excitement, the fact that you can get at least 50% more train journeys by traveling between destinations (if you’re in a place rife with trains… and also like trains).