On our trips in Sicily, we have the chance to travel around the base of one of the world's tallest active volcanoes, Mount Etna. Here, we travel on the Circumetnea, a narrow gauge railway, opened in 1898, that travels from Catania to Riposto, and offers spectacular scenes of the volcano. Mount Etna is one of the most active volcanoes in the world, and on occasion it produces smoke rings, which are extremely rare. Mount Etna also features prominently in Greek mythology, as it was thought to be where Vulcan, the god of fire, kept his Smithy. 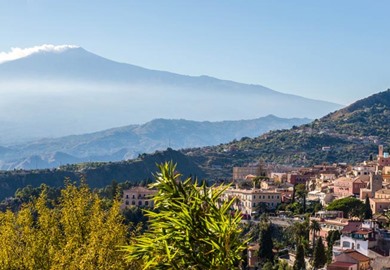 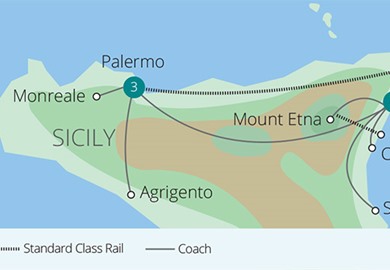 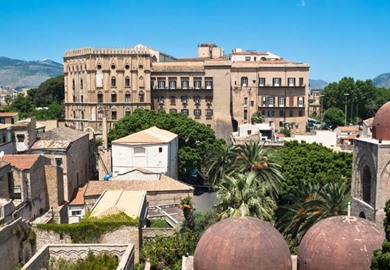 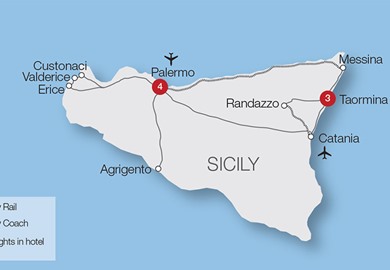 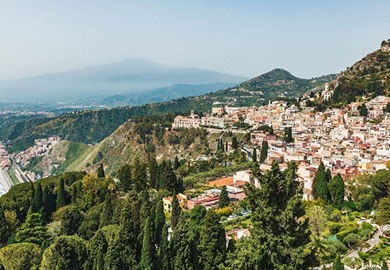 “We had a great time travelling from top to toe in Italy. The holiday was fast paced but each destination was worth the visit. We had excellent tour guides, excellent hotels in good locations and a superb tour manager who was well organised and well informed.
Collected by Trustpilot
The Magic of Sicily
Mrs A Coleman