The Swanage Railway is a heritage steam railway which follows the route of the old Purbeck branch line through the picturesque scenery of the Isle of Purbeck in Dorset. The railway first opened in 1885 and continued to carry passengers for almost 90 years until British Railways closed the line and lifted the track in 1972.

A group of enthusiasts got together with plans to restore the line and after re-opening a small section in 1979, the railway grew and grew. In 1995 the journey passengers enjoy today was finally completed: a six mile long route between the town of Norden and the seaside resort of Swanage, passing the impressive ruins of Corfe Castle along the way. 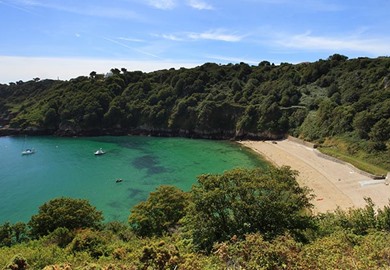 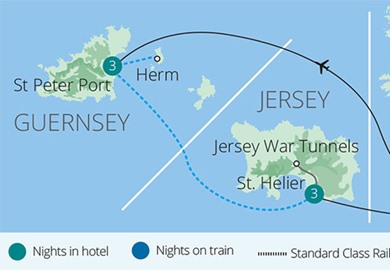