The Royal Gorge Railroad was built to capitalize on the mining industry that had developed in Colorado on the discovery of silver in the area. Constructed by the famous Denver & Rio Grande Railway, it is now generally considered to be the best-known section of their line.

The route opened in 1880 and both passenger and freight services commenced successfully. Owing to declining numbers, the passenger trains were withdrawn in 1967, but the line was still used for freight for another 30 years. In 1998, the railway was purchased by a local company, and heritage passenger services began the following year. For a heritage railway, the Royal Gorge Railroad is slightly unusual in that it has preserved 1950s diesel vehicles, rather than steam locomotives. But this has not stopped it from being tremendously popular ever since its re-opening. 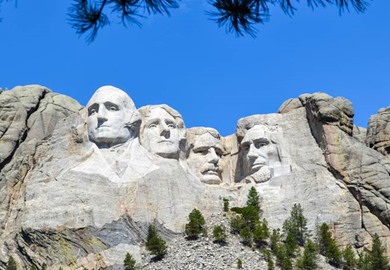 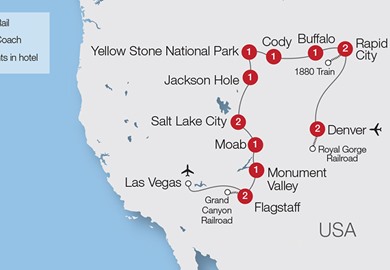 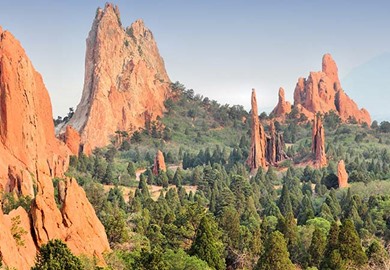 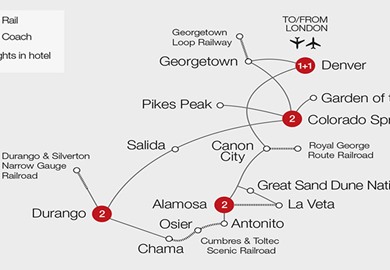