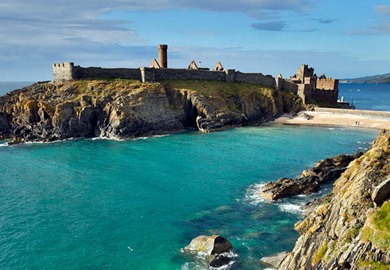 New Year Savings
Vintage Railways of the Isle of Man 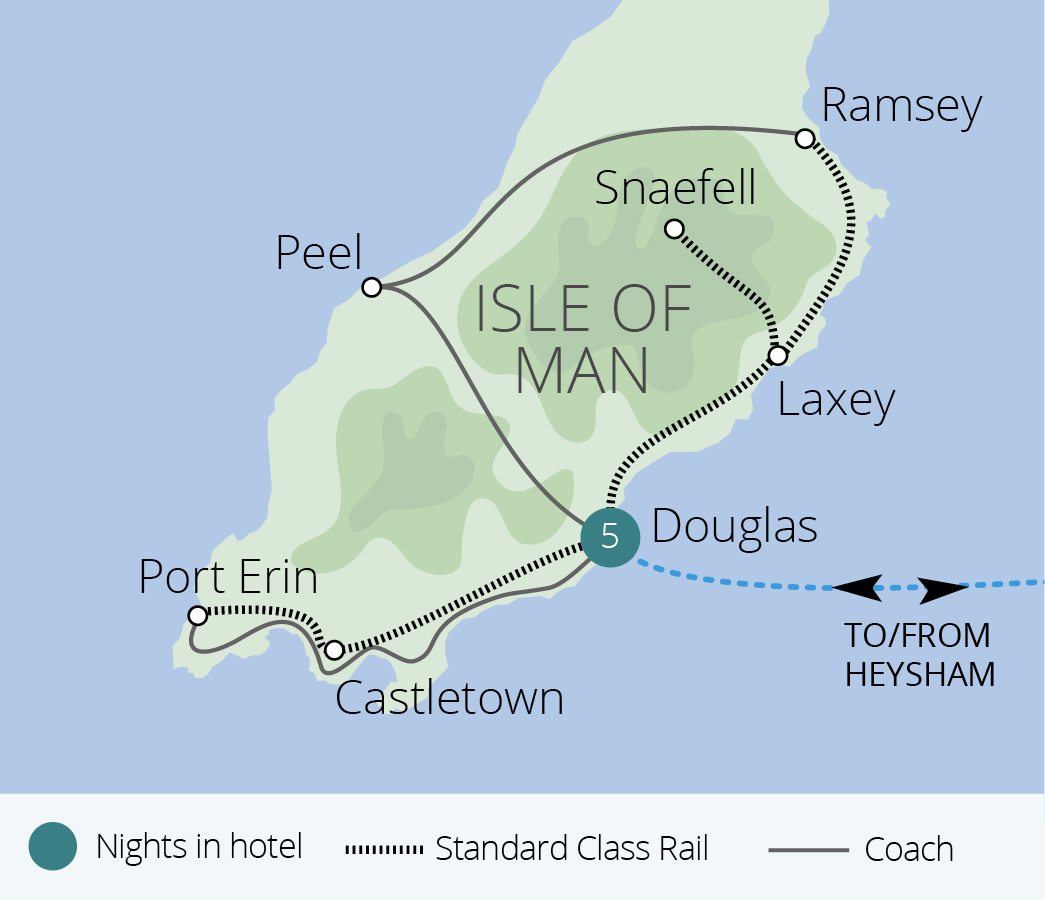 “Great itinerary, despite the weather.
Collected by Trustpilot