Diverse tales of war and peace

Every year, the United Nations observes September 21 as the International Day of Peace. Dedicated to promoting world peace and an end to violence in combat zones, it reminds us of the need to strive towards amity in every walk of life. Now, it's no secret that the world has always been fraught with violence. The accounts are preserved within the pages of history books, narrating the events as they were. Often while reading these accounts we are transported back in time.

And for those of us who have a penchant for history as well as a love for travelling, the sites of notable battles make for some compelling excursions. It's not only Europe that's dotted with battlefields whose tours reveal to us the sombre histories of those wars. Be it the wars fought by the empire, or the 2 World Wars, each site tells us unique stories that make visiting a deeply engaging experience. 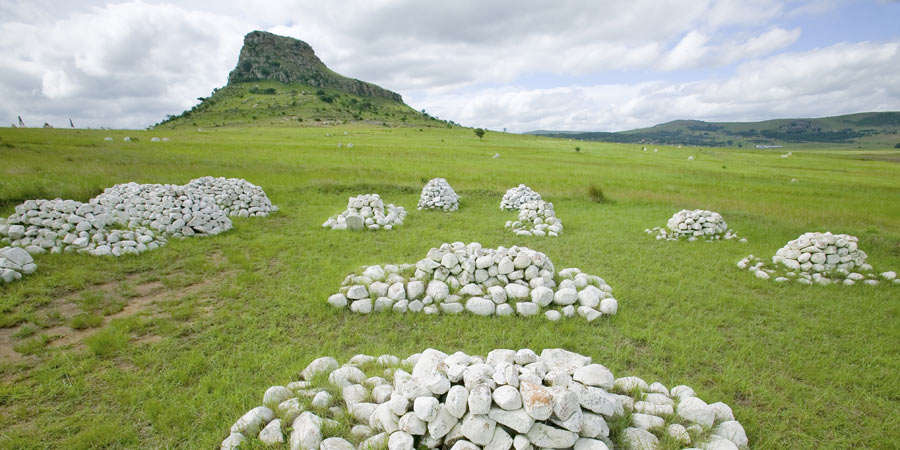 In the dramatic landscapes of South Africa, the British once engaged in a bitter battle with Zulu warriors. The Anglo Zulu War of 1879 is best remembered for the battles of Isandlwana and Rorke's Drift, fought on January 22 and 23. In the first battle, about 20,000 Zulus decimated a British troop of about 1,800, killing around 1,300 of them. The second battle was fought by 140 British soldiers, most of them sick or wounded, who bravely faced about 3,000 Zulu warriors and emerged victorious. The Battle of Rorke's Drift is remembered for the heroic deeds of these soldiers, and survivors were honoured by Queen Victoria. The story has been immortalised in popular culture, but nothing compares to taking a trip to these battlefields and immersing ourselves in this history. 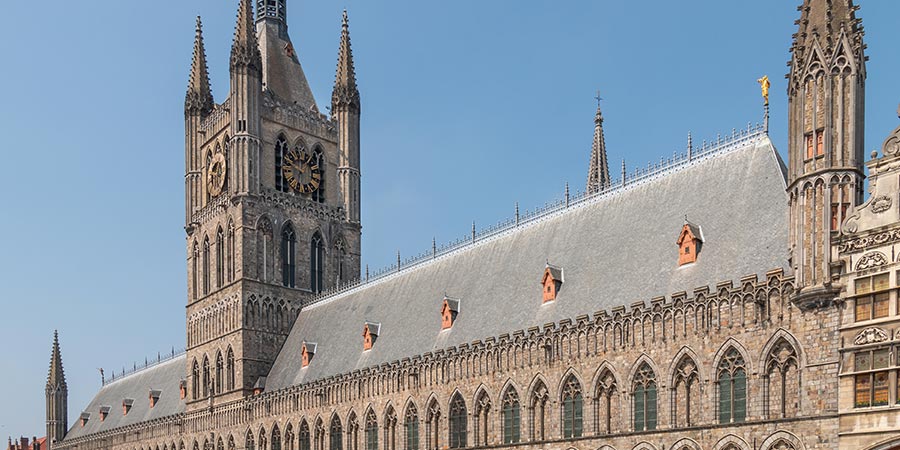 World War I isn't called the Great War for nothing. It spanned entire countries, spilled over borders, and affected the lives of millions of people. The Flanders Field region of Belgium was the site for severe offensives, including the 3 battles of Ypres and 2 more Germanic invasions. The town of Ypres was completely razed to the ground, with houses and libraries set on fire. Thousands were killed by the poisonous gas used by the German forces, and many more were displaced and forced to flee. The town had to be completely reconstructed after the war was over. The restored Cloth Hall of Ypres, the gravestones close to the battlefields, and the In Flanders Field Museum stand as stark reminder of the war. 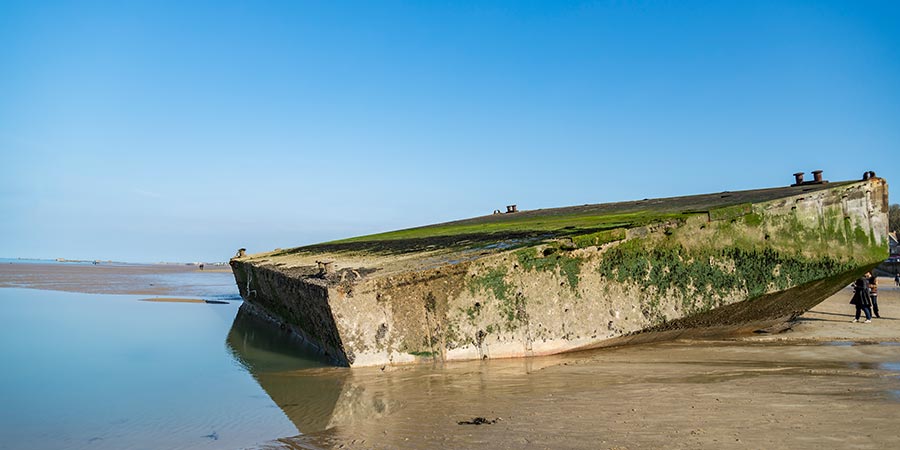 During World War II, the USSR and Germany were embroiled in a protracted and high-tension battle. Stalin had repeatedly requested his allies to open a second front in western Europe to ease some of the pressure. The much-delayed second front became a reality on June 6, 1944, when about 160,000 British, US, and Canadian forces landed on the 5 beaches of Normandy, France, a 50-mile stretch of sand. This was the largest seaborne operation in history. The beaches of Utah, Omaha, Gold, Juno, and Sword witnessed wave after wave of brave soldiers stumbling ashore, ultimately leading to the emancipation of northern France. This was a pivotal point in the course of WWII and the war memorials on the beaches attest to this. 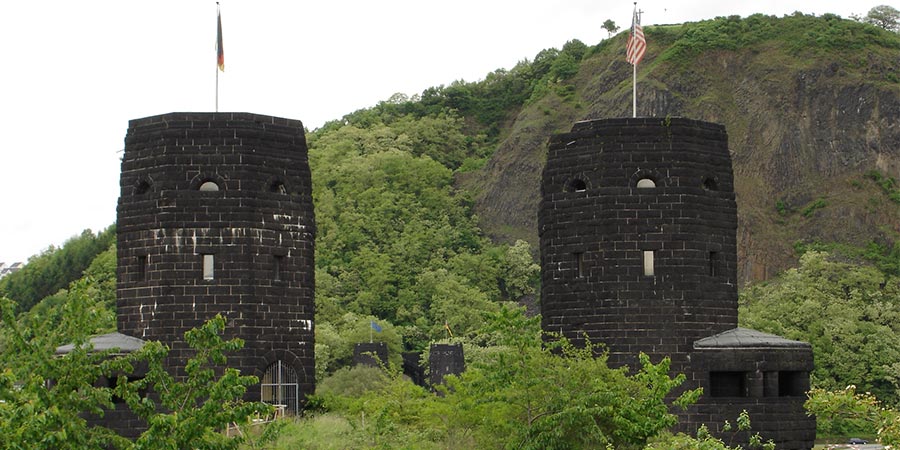 The Ludendorff Bridge on the Rhine River in Remagen town was built by the Germans during WWI to transport troops. During the course of WWII, most bridges over the Rhine were destroyed to prevent Allied troops from marching into Axis territories. The Bridge at Remagen was one of the last bridges left standing and attempts to destroy it were foiled by US forces, who laid siege to it. This marked the beginning of the Battle of Remagen. The bridge did fall eventually but not before the Allies could transport the troops and ration they needed, gaining a vital foothold on occupied territories. The local museum displays war relics and narrates the role of this little town in a big war. 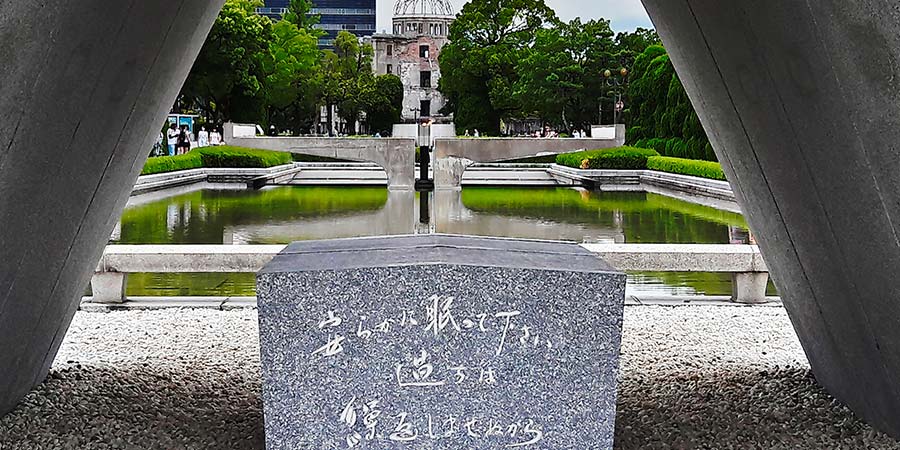 Towards the end of WWII, on August 6, 1945, the USA changed the face of modern warfare by dropping an atomic bomb on the Japanese city of Hiroshima. The bomb killed about 80,000 people and many more suffered life-changing injuries. 3 days later, another atomic bomb was dropped on another Japanese town, Nagasaki, annihilating thousands more. The radiation from the bombs continued to claim more lives over the years. These events had a lasting impact on Japanese history, and today the Japanese army can only be employed for self defence and refrains from engaging in active conflicts. The Hiroshima of today has risen from the ashes and emerged as a thriving centre for arts, music, and food, boasting fascinating architecture. The Peace Memorial, however, stands as a testament to history and is considered an ongoing symbol of peace and harmony. 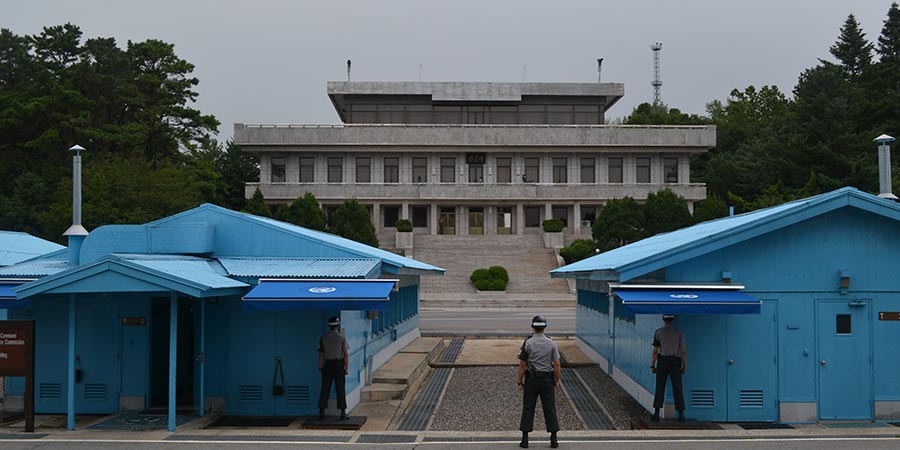 The end of WWII did not usher in an era of prolonged peace as world leaders had hoped. The long and bitter Cold War era divided almost the entire world into 2 camps as 2 antagonistic ideologies battled for supremacy. The Korean War (1950-1953) was a fallout of this ongoing tension, and resulted in the country being divided into 2 independent countries, split along the 38th parallel. The war was never officially declared to be over, and today a 150-mile long demilitarised zone acts as a buffer between the 2 countries. The DMZ, as it is called, is accessible to visitors in South Korea and makes for a gripping tour. Presence of troops reminds us of the uneasy calm that the truce has enforced. Observation points let us take a sneak peek into the otherwise 'iron-curtained' North Korea, an experience that many recount as 'bizarre'. 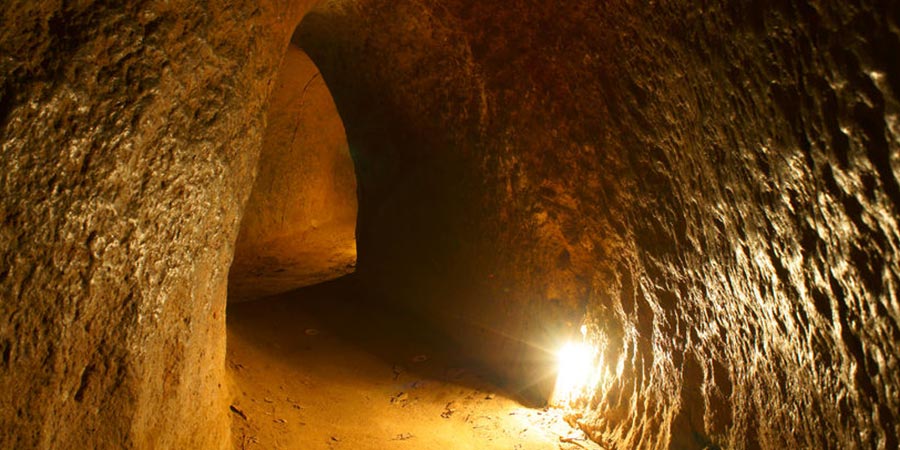 The USA's engagement in Vietnam earned its then government severe criticism, not only from international communities, but also from its own civil society. The prolonged war continued for about 20 years (1955-1975) and drained both countries' resources. The Cu Chi Tunnels, a network of underground tunnels in the forests of Vietnam, played a vital role in this war. It was dug initially in the 1940s by the local peasant army who were facing a more advanced and better equipped French military. Then during the Vietnam War, the Viet Cong, who specialised in guerrilla warfare, used these tunnels extensively to hide and attack unsuspecting US soldiers. The tunnels had living quarters, storage space, weapons factory, and even hospital wings where soldiers lived for years. The narration by the guides brings to life the hidden lives of Viet Cong soldiers. The US suffered heavy losses due to guerrilla tactics and began to use Agent Orange to clear large tracts of forests. The meandering tunnels impress upon us the complicated nature of this war and the terror that gripped soldiers of both sides.

Travelling is so much more than ticking destinations off a list; it is about rediscovering ourselves, experiencing the unknown, and standing face to face with history taking in the lessons it teaches. What better way to reinforce our commitment to peace than experiencing these sites that remind us that wars bring nothing but destruction in their wake?