The capital of Denmark is a city with a great mix of world-class gastronomy, beautiful architecture, award-winning design, clean harbour baths, the unique free town Christiania and the world's oldest monarchy. For a 'big' capital city, Copenhagen is wonderfully compact and consistently ranks among the world's most desirable cities to live in. It was the first city in the world to be named 'Bike City' by the International Cycling Union - a title to which the several hundred bike lanes bear witness.

Copenhagen is an old city with beautiful historic buildings and attractions. The city fortifications, which surrounded the inner city, were pulled down in the middle of the 1800s. That has given the city charming architecture with narrow curving streets in the centre. 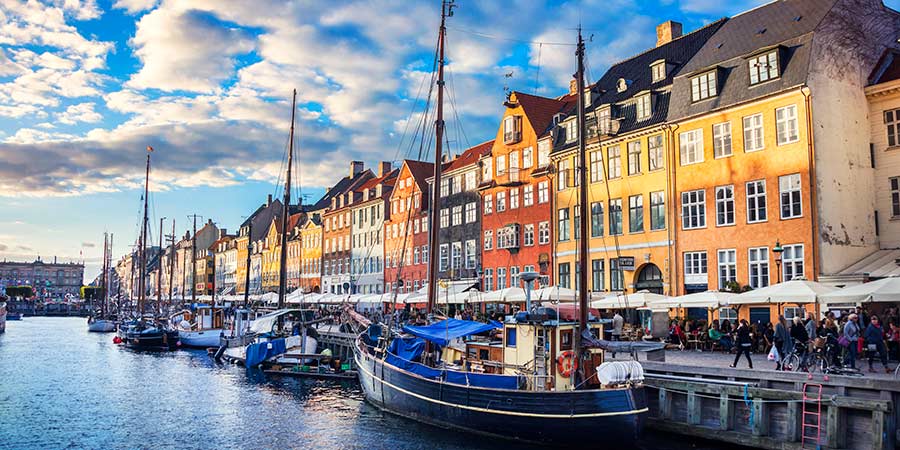 Our guide to Copenhagen

Among the many attractions and sights in Copenhagen is Christiansborg Palace, which boasts 800 years of history as the power base of the kingdom. You can visit the magnificent Royal Reception Rooms, used by the Queen for events such as state dinners and banquets, and the Great Hall, which has a set of unique modern tapestries from 2000. You can also explore the underground ruins of the medieval castles located on the site, see the beautiful Palace Chapel, the Royal Stables and Carriages and the idyllic Court Theatre.

One of the most popular museums in Copenhagen is the Guinness World Record Museum. Dedicated to record breaking the museum is filled with exciting records in sport, art, nature, science, fashion and music.