Much of Colombo's history centres around its large natural harbour, which was known to most trading nations of the ancient world. It was later settled by a Moorish community in about the 8th century AD. When the Portuguese arrived in 1505, they gained control of the port - and it was from here that they were able to capture both the city of Colombo and much of the western coastline.

In later years, the city passed to the Dutch, and then the British, who made Colombo their capital and administrative centre for the whole of the island. Much of the current city's road system and largest buildings developed from the British plans. Little changed in appearance when Sri Lanka gained independence in 1948.

Having had such a long history with many varied religions and cultural influences, today Colombo is a delightful patchwork of colonial buildings set alongside decorative temples and even futuristic skyscrapers. With a lively buzz, appealing open markets and some alluring green spaces, Colombo is now one of Asia's premier destinations. 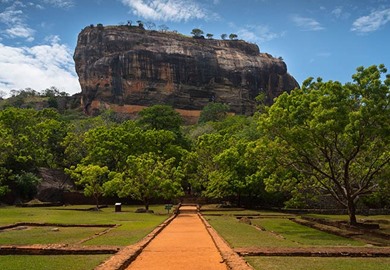 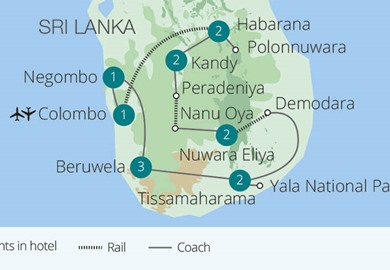