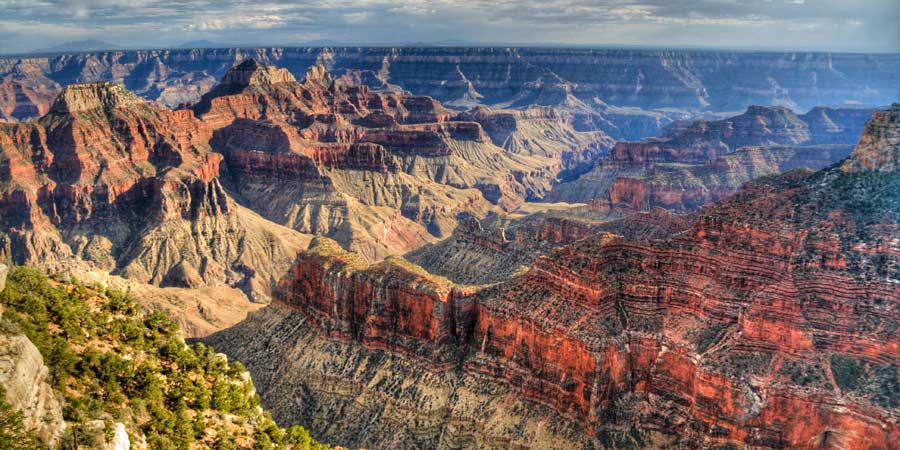 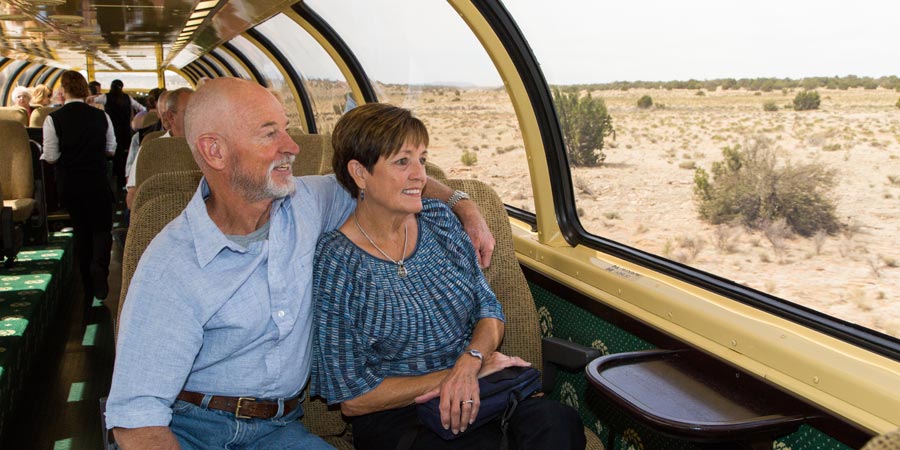 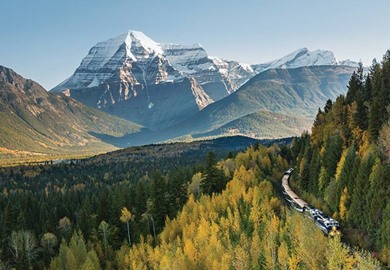 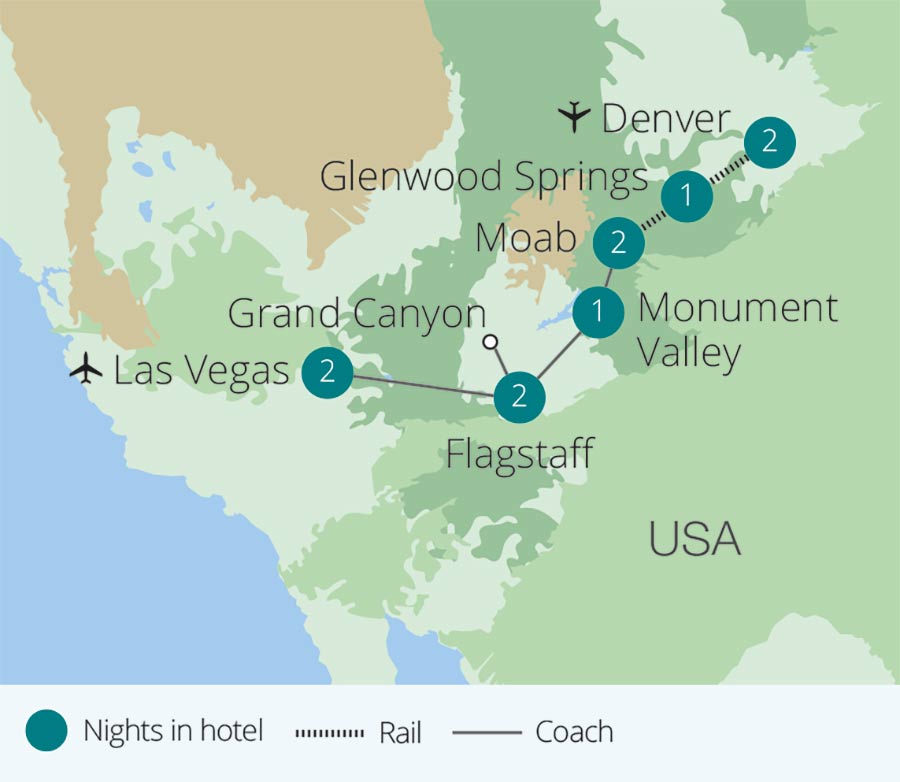 “Loved everything and everywhere- went with an open mind. Obviously some places were better than others but still enjoyed all
Collected by Great Rail Journeys
Grand Tour of America
Mr J Cattigan

“It was exactly what we thought it would be and met all our needs. Travel was good, hotels excellent (apart from Niagara, which didn’t detract from the overall experience). Guide was excellent and what we saw was exceptional.
Collected by Great Rail Journeys
Grand Tour of Arizona, Las Vegas and The Golden West
Mr F Reader