The Brocken is the highest peak in the Harz Mountain range in central Germany. Damaged as a result of bombing and mortar fire in the Second World War, the Brocken Railway was reopened following repair in 1949. During the division of Germany into East & West the Brocken became a military base, its railway used only for the transportation of supplies.

It was only after the historic reunification of Germany in 1990 that the train was returned to public use, and since 1992 passengers have once again able to make the spectacular rail journey, hauled by steam locomotive, to the summit of Brocken where they are rewarded with breath-taking panoramic views of the Harz Mountains National Park before them. 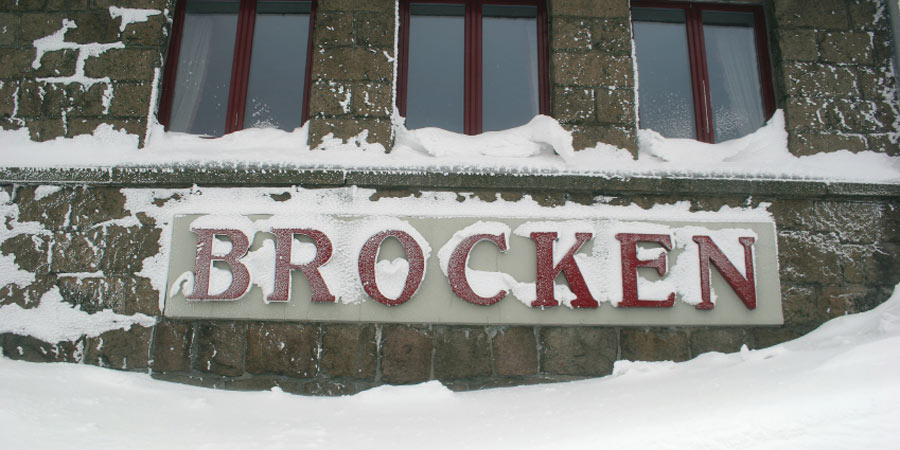 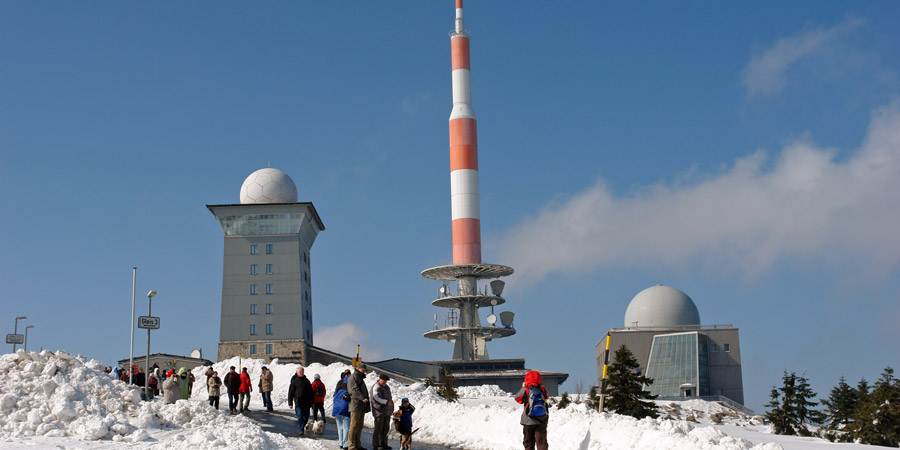 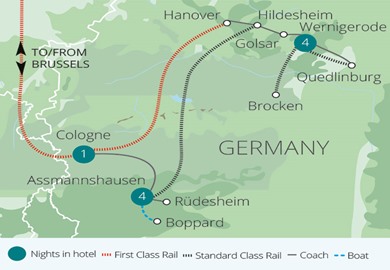 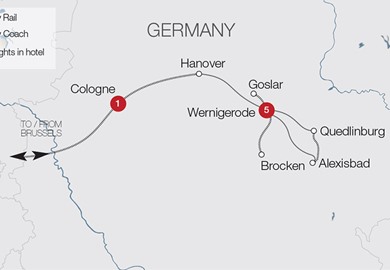 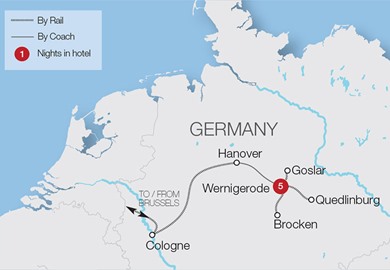 “We thoroughly enjoyed the excursions and being based in Wernigerode. The hotel was very clean and comfortable but there was little fresh bread at breakfast and the food at the evening buffets was of variable quality.
Collected by Great Rail Journeys