With the Japanese Rugby World Cup and Joanna Lumley bursting onto our television screens recently, we've been lapping up all things Japan. And with our very own holidays, Adventures through Japan and Discovering Japan you can explore the dazzling colours of this country and immerse yourself in magnificent Japanese culture.

Tokyo: A city of 2 halves

The vibrant and bustling capital of Japan, Tokyo is an incredible city to discover, where cutting edge technology sits alongside ancient temples, flashing neon lights, and shining skyscrapers that tower above stunning Shinto shrines. Tokyo is one of the world's leading economic centres, and with a population of almost 13 million people, is the most populous city on the planet. Tokyo only became Japan's capital in 1868. Before then it was a small settlement known as Edo, but with the restoration of Imperial rule, the city became the showpiece of a rapidly modernising country.

In the first half of the 20th century, Tokyo suffered 2 major setbacks. Firstly, the catastrophic Kanto Earthquake of 1923. Furthermore, it again suffered major destruction during the Second World War after being bombed by US forces. But the city rose from the ashes to become a major economic force, and though much of Tokyo consists of relatively new buildings, it still retains a selection of wonderful historic structures.

Whilst here, you can witness its infamous Robot Restaurant - a rather unique and entertaining dining experience. If the Arts are your kind of thing, you can also visit the recently opened MORI Building, which is the very first digital art museum, offering interactive exhibits and immersive installations. Alternatively, if you enjoy some retail therapy you can visit over 241 shops in the sparkling Ginza Six shopping centre - a treasure trove of brands including House of Dior. 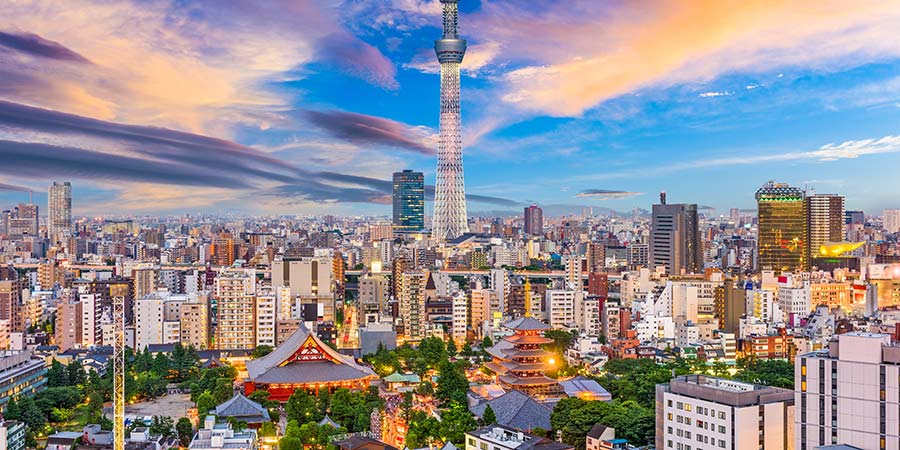 Discover the delights of sakura

With the arrival of spring comes cherry blossoms, framing some of Japan's most famous streets with pale pink canopies. The graceful, albeit frail, sakura flowers are an important part of Japanese culture, signifying that life is transient yet beautiful. This is also depicted in the Japanese concept of mono no aware, the wistful awareness that 'nothing lasts forever.'

These iconic blooms also play a role in in Japanese art and poems, as well as being celebrated nationwide in a festival known as Hanami which literally translates to 'viewing flowers' but generally refers to the whole cherry blossom season. Each year thousands of people flock to local parks with homemade food and picnics in order to secure a spot. Some people often go early on a morning or even the day before. With the festival in full swing, it's a fascinating scene where drinks flow and the cherry blossoms look their best under spring skies. 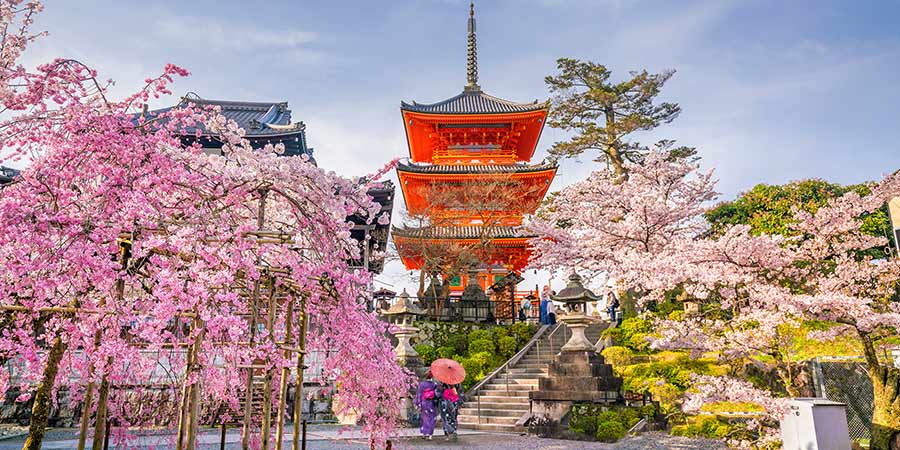 Mount Fuji, an active volcano, is Japan's tallest peak reaching heights of over 12,000 feet. Considered a pilgrimage site for centuries, hiking here has also become a popular activity. The climb is steep, with challenging terrain and the air becomes notably thinner as you gain altitude, but it's well worth it for the view at the summit. Sunrise here really is a one-in-a-lifetime experience - the sky emits a gentle hue of oranges and yellows as the sun rises slowly, breaking apart the clouds.

You can also visit the Mount Fuji Visitor Centre to learn more about the snow-capped peak, with educational videos and stories for you to enjoy. Here, you can explore the Nature Corner to find out about the Fuji Five Lakes (Kawaguchiko, Saiko, Yamanakako, Shojiko and Motosuko) as well as the indigenous wildlife that resides here and the flora and fauna you can see whilst exploring. Discover more about the history of Mount Fuji in the Visitor Centre's Climbing Corner, a timeline of climbers who've managed to reach the summit over the years, including the oldest and the first. 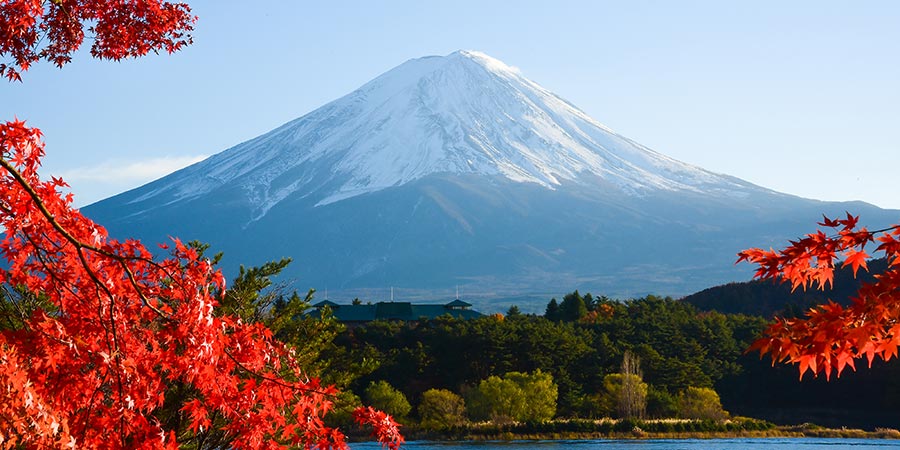 The Tranquillity of Miyajima Island

Leaving modern life behind, travel by tram and boat to Miyajima Island. Called the Island of the Gods, this island is one of Japan's most scenic spots and is home to the UNESCO-listed Itsukushima Shrine, also known as the Floating Shrine on the Sea. With over 1400 years of history, the shrine was first recorded in Nihon Koki (Notes on Japan) in the year 811.

Whilst on the Island you can also see the great Torii, which is supposedly the boundary between the human and spirit world. During high tide, the great Torii looks like it is floating on the sea and is especially beautiful to view from Hitasaki (the Front Lantern). During low tide, you can also walk to the foot of the great Torii.

Whether you're a first timer in this amazing and vibrant country or have been many times before, we hope to have given you plenty of inspiration for your next holiday. Prepare to be amazed by the blistering speed of the Bullet Train, inspired by the natural beauty of Japan's rural areas and National Parks, and wowed by a culture quite unlike any other. A rail holiday in Japan really is the adventure of a lifetime. 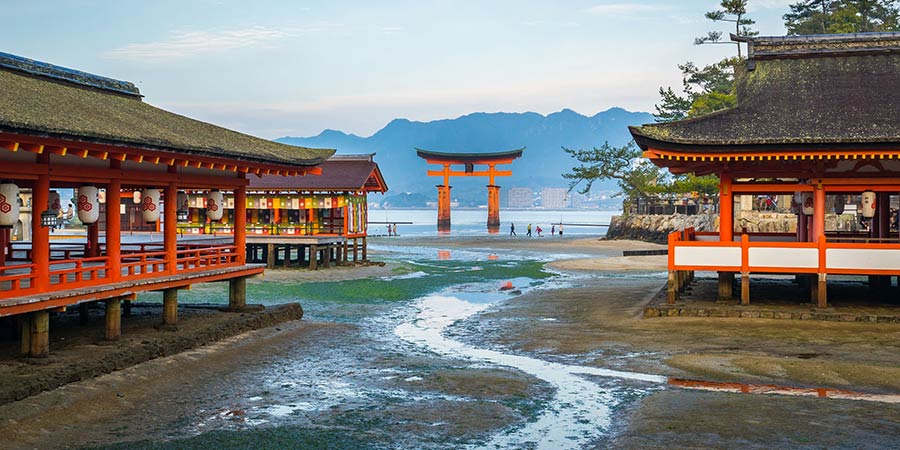