Connecting North America and South American by a narrow strip, the Republic of Panama, with its seductive rainforests, astonishing cities and white beaches is true Caribbean and Pacific magnificence, condensed into one nation. This is a country of astonishing natural beauty thanks to its two coasts, with a heady mix of fascinating wildlife, enchanting national parks and tropical weather. Much of this area remains untouched due to stringent preservation measures taken by the government, meaning that much of the rainforest remains unchanged by civilisation.

The capital city of this wonderful country is almost a destination in itself. In stark contrast to the wild charm of the Panamanian countryside, Panama City is a sleek skyline of glass towers with more in common with the skyscrapers of Shanghai or Dubai than other Central American cities. Cosmopolitan is the key word here, with an eclectic mix of South American and North American travellers crossing paths on the vibrant web of streets and tower blocks. While walking around the enigmatic city centre is a delight in itself, Panama City is home to some exceptional sites from both colonial times and before including the grandiose Teatro Nacional theatre and the ruins of the original Panama City. 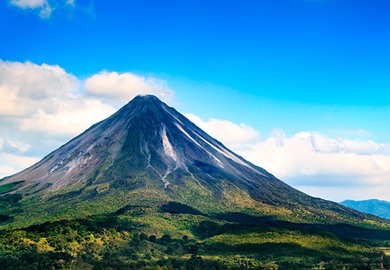 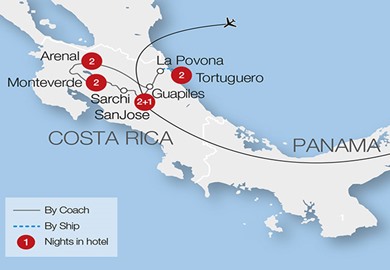