England has a rich and proud heritage, dating back thousands of years. London, the capital city, boasts some spectacular sights, including iconic Big Ben and the Houses of Parliament, Buckingham Palace, and the brooding and imposing Tower of London. Traveling out of the hustle and bustle of London, you see some more of what truly makes England great.

Russian rail is efficient and comprehensive, linking all of the major cities and towns throughout the country and rural areas. It is the scenery which makes this countryside unforgettable and taking a train to travel through Russia is one of the only ways to cover the huge distances in comfort and without missing out on the view.

The most famous train in Russia is, of course, the Trans-Siberian Express. This marathon train journey treks an incredible 9289km from Vladivostok in the east, through the frozen steppes of Siberia, to Moscow in the west. This truly is the best way to travel across Russia and to experience the less well-known cities of Russia such as Kazan and Irkutsk The cabins themselves offer comfort and elegance, and each train features a restaurant serving all manner of Russian food. This route features in a number of Great Rail Journeys tours including the Trans-Siberian Express tour which uses the Golden Eagle Trans-Siberian Express train, offering unparalleled luxury. 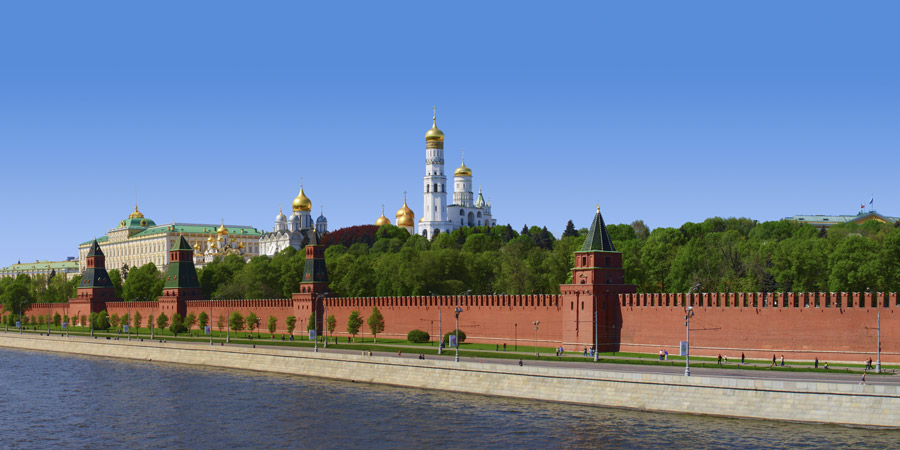 Russia's predominantly cooler or colder temperatures have informed the country's cuisine; food tends to be rich in carbohydrate and fats that provide the warmth and energy needed to endure long and cold winters. Typically, traditional Russian recipes will favour the use of potatoes, bread, eggs, meat and dairy produce. Although fresh fruit and vegetables don't play a large role in the standard Russian diet, cabbage, mushrooms, tomatoes, onions, cucumber and garlic do feature. Rye bread, also known as 'black bread' accompanies every meal. Commonly enjoyed Russian foods include Pirozhki, a baked bun traditionally filled with minced beef or vegetables including cabbage, potatoes and onions; Borscht, a beetroot soup, Kasha; a simple dish of whole grains such as oats, wheat, millet or barley boiled in water until the water evaporates and the mixture thickens, and served with milk, honey or jam, and Solyanka; a traditional soup of meat, fish or mushrooms which may additionally contain olives, pickled cucumber, cabbage, potato and sour cream.

Russia is well-known for its many culture offerings over the centuries. A tradition most often associated with this country is Russian ballet. This form of ballet is unique to Russia and is championed by two major Russian ballet troupes called the Mariinsky Ballet and the Bolshoi Ballet troupes. These two are also important ballet schools, taking in thousands of talented ballet dances every year.

Music also has a major part to play in Russian culture with the country having been home to such exceptional composers such as Igor Stravinsky and Nikolai Rimsky-Korsakov. This is also the motherland of talented writers, playwrights and poets which include the likes of Leo Tolstoy, Fyodor Dostoyevsky and Anton Chekhov.

The national sport of Russia is football like many European countries. The sport was thought to have been introduced by English and Scottish workers in St Petersburg who formed their own clubs. The second sport is ice hockey and the Russian international side is one of the best in the world. 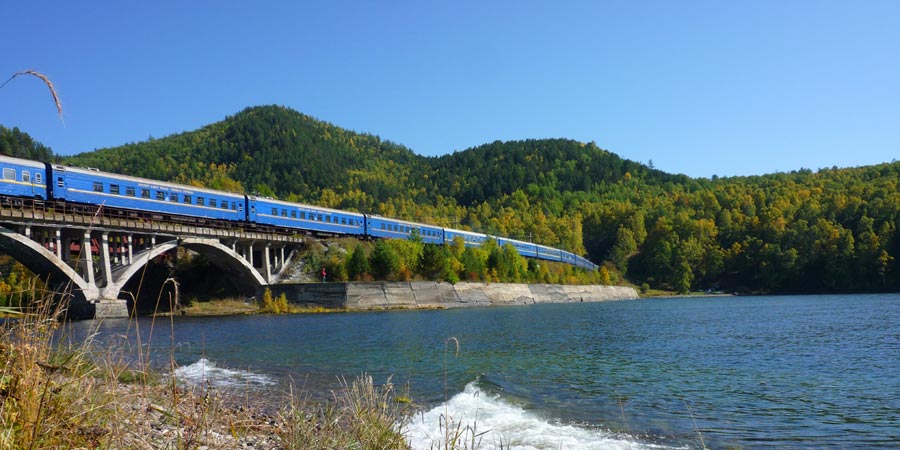 In general terms, given Russia's vastness, it's safe to say that the majority of the country enjoys warm to hot summers and very cold winters. Inevitably, climate varies by region. Siberia, for example, experiences extremes of temperature, and can become as cold as -50°F in winter. The weather is at its most unpredictable in the central and northern regions of European Russia, whilst southern European Russia experiences shorter winters and year-round rainfall.

Important days in the Russian calendar include Unity Day on the 4th of November and Russia Day on the 12th of June. Unity day commemorates the popular uprising against Poland in 1612 and is celebrated with fireworks, food and drink. Russia Day is a national vacation with festivities including concerts and fireworks in cities across the country. When dining out in Russia, it is customary to tip around 10% for restaurants and cafés but not bars.