Culture isn't just about going to museums, it's the essence of a destination, the beating heart of its people, towns and local cuisine. The tours in this section give a real flavour of the many different customs and lifestyles of different European countries.

Europe's westernmost country, Portugal is located on the Iberian Peninsula and is one of Europe's longest-established nations. Its early history was marked by invasions, conquests and settlements by the Celts, Romans, Visigoths and the Moors. Each of these nationalities helped shape the country in some respect: the name Portugal itself, for example, is believed to combine the Latin word portus ('port' or 'harbour') with the Celtic word cale ('tranquil' or 'warm').

The House of Hapsburg was a family dynasty whose wideranging influence is still evident across Europe, but especially so in Vienna where they used the city's Hofburg Palace as their ruling headquarters for six centuries. From here they strategised the growth of their Empire whilst using their great wealth to influence the architecture of the city. In Catalonia, food is like another language - one that's surprisingly easy, and pleasurable, to become fluent in! Fried fish (suquet de peix) is a specialty, drawing on centuries of seafaring, as is rabbit, with a typical meal consisting of something like succulent lapin on fondant potato, with a rich cider jus and full flavoured Catalan sausage meat accompanied by caramelised apples to cut through the saltiness of the meat. 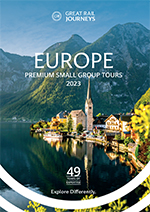 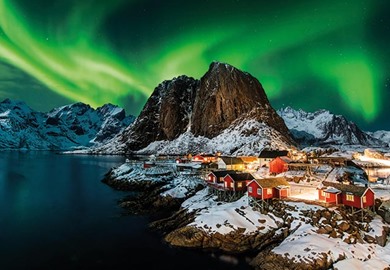 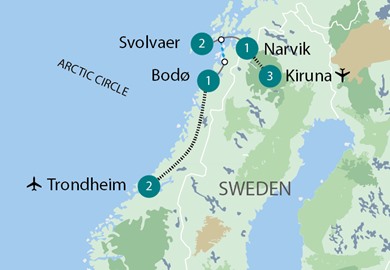 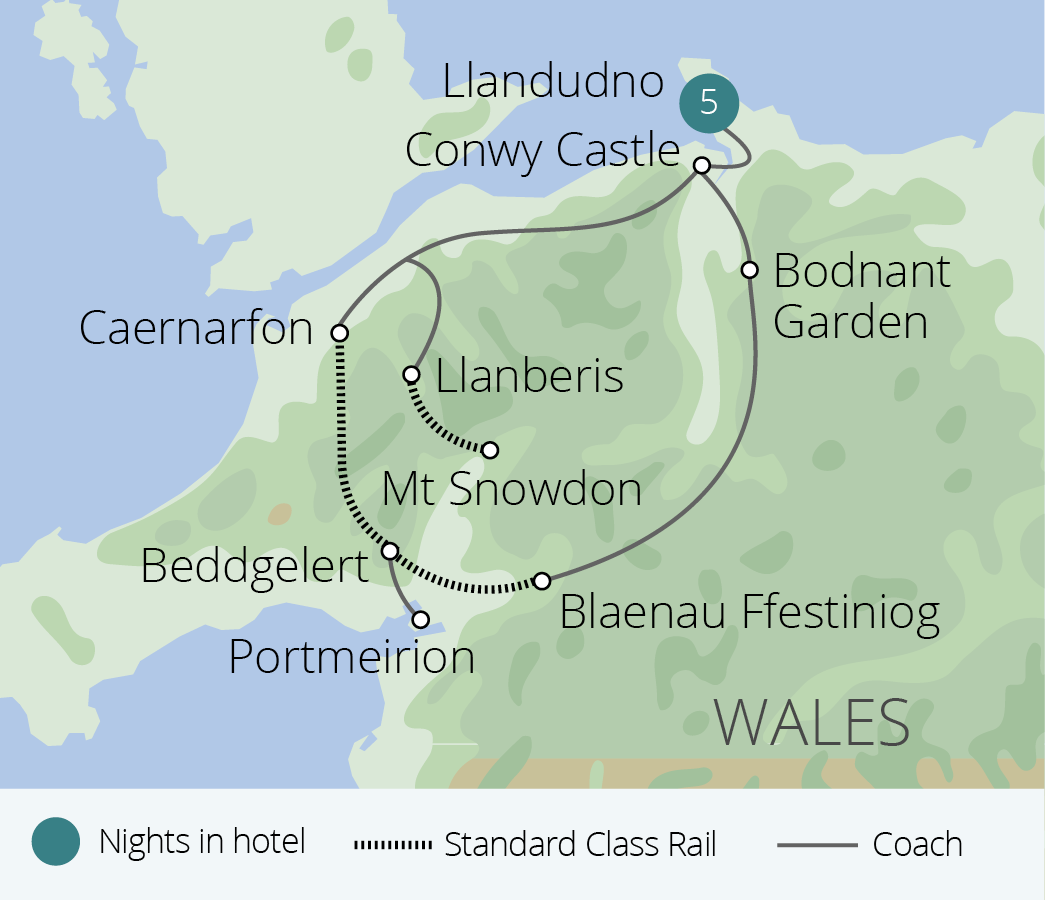 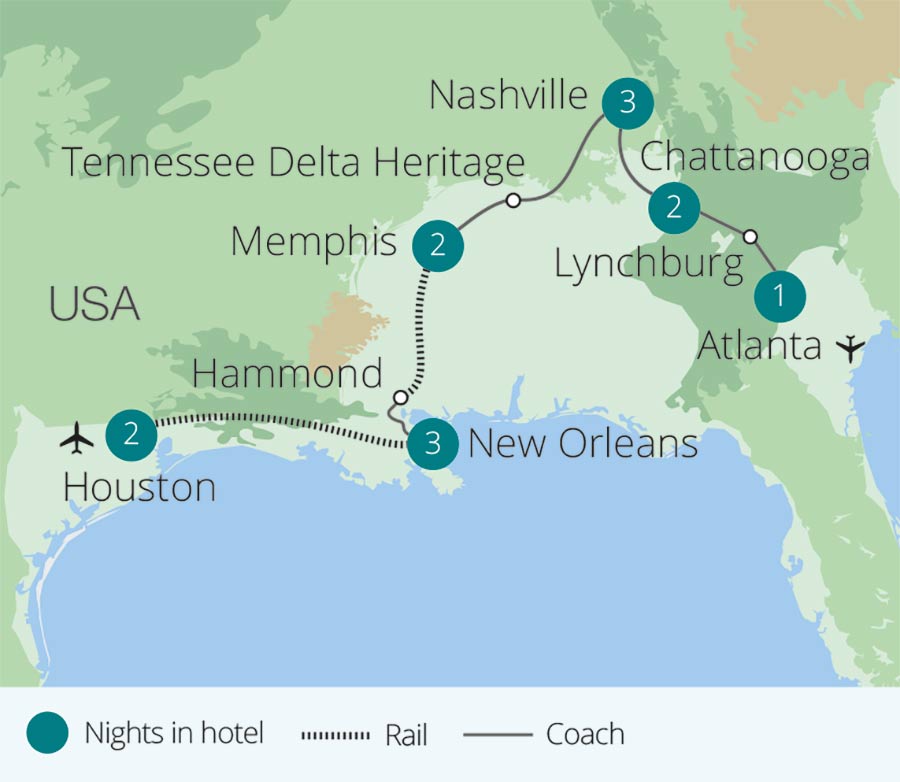 The Cote d'Azur and Nice Carnival 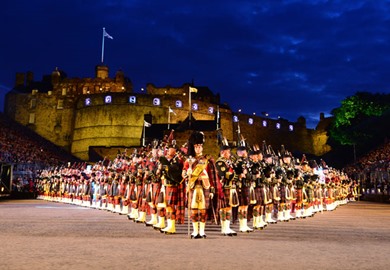 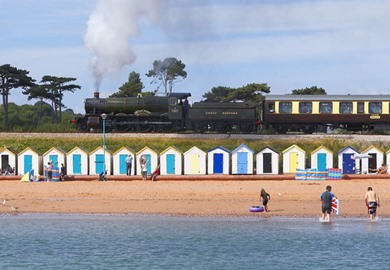 South Devon and The Dawlish Coast 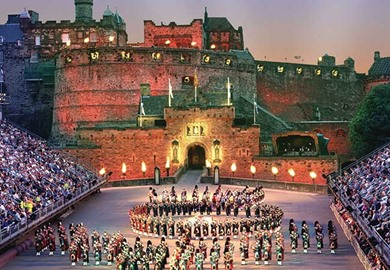 “The Castle is in need of renovation I found my bed to be uncomfortable as mattress was sagging, ( new one's needed )
Collected by Trustpilot
Tracks of the Deep South
Mr Julian Bown

“Very good all round but I found dinner at 6.30 was too early.
Collected by Trustpilot
A Grand Tour of Spain
Michael Lee

“It was full on but e really great experience
Collected by Trustpilot
Lille, Flanders and the Somme
MN

“Very good. Very emotive experience and would recommend it to everyone.
Collected by Trustpilot
The Northern Lights and Lapland
Carol Collinson

“This was 4th GRJ trip we’ve done. Everything is well organised and you feel safe while away. We must admit it’s the Tour Guide that either makes or breaks it. Kate was absolutely brilliant on this trip.
Collected by Trustpilot
The Cote d'Azur and Nice Carnival
Roger Witt

“A well organised holiday. The carnival was amazing
Collected by Trustpilot
Yorkshire and Northumberland
Janet Wright

“Good holiday although a couple of alterations would be advantageous e.g visit Harlow Carr in the afternoon instead of morning and catch an earlier N Yorks Moors train as the last part of our journey was in the dark and we returned very late to the hotel. It was well organised, both hotels were satisfactory and the food in the Crowne Plaza in Harrogate was excellent especially the choice at breakfast. There were some very nice excursions with enthusiastic local guides
Collected by Trustpilot
South Devon and The Dawlish Coast
Ian Peel

“A very enjoyable holiday, with excellent accommodation and a very pleasant and capable tour manager. However, having a "free day" in a holiday planning only 3 days seems a little unnecessary; perhaps the various activities could be spread over the three days rather more evenly.
Collected by Trustpilot

Our range of historical themed tours offer the opportunity to learn more about some of the most important figures and periods in British history. Explore the factoryworks of Northern England on our Industrial Revolution tour or unearth the personal stories behind Britain's greatest leader, Winston Churchill, to name but a few. Meanwhile, Great Rail Journeys' selection of battlefield themed tours visit the poignant memorials to the fallen on the theatres of the First World War. Discover the torrid conditions for those who fought on the fields of the Somme and Ypres and pay your respects to the many that tragically lost their lives here.

Taste your way through Western Europe and pick up a few tips of your own on our gastronomic and culinary themed rail holidays; from trying the very finest in Italian wines to discovering authentic Catalonian seafood. Our gastronomy tours not only offer a chance to taste these wonderful delicacies but also offer the opportunity to how these stunning foodstuffs are made and the stories behind those who produce it. If you're more gardener than budding chef, then why not get some tips from the very best on our wonderful selection of Gardens & Castles tours? Wander through vivid explosions of colour and sweet aromas at some of Europe's premier gardening festivals or explore the looming spires and narrow passageways of Bavaria's mystical castles.