Moscow is awash with iconic attractions such as the Kremlin, Red Square and St Basil's Cathedral which justify the journey alone, but Russia's capital also has an endless supply of art and architecture. Russia is also the starting point for what is the greatest of all railway adventures: the journey along the Trans-Siberian Railway. Not only is this a once-in-a-lifetime experience but with Great Rail Journeys you can enjoy this epic odyssey in one of the world's most luxurious trains. 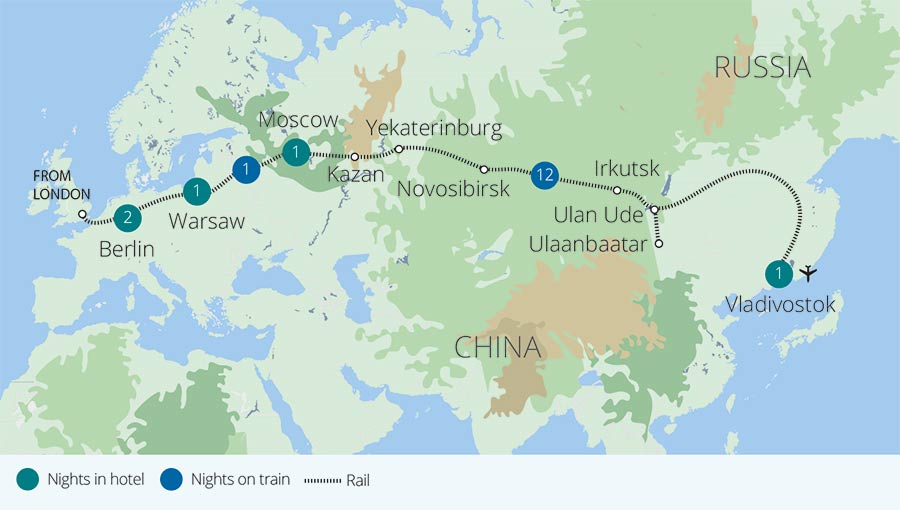 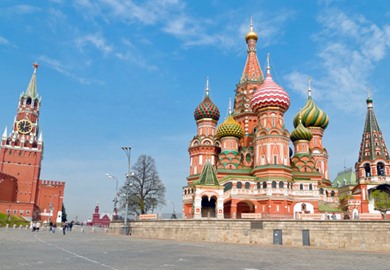 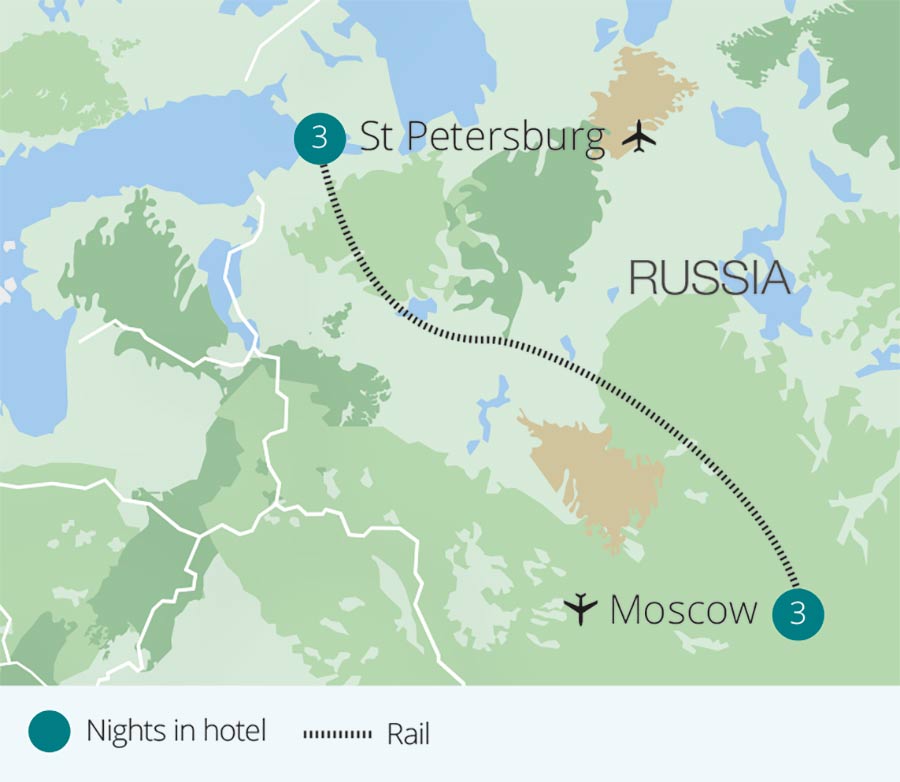 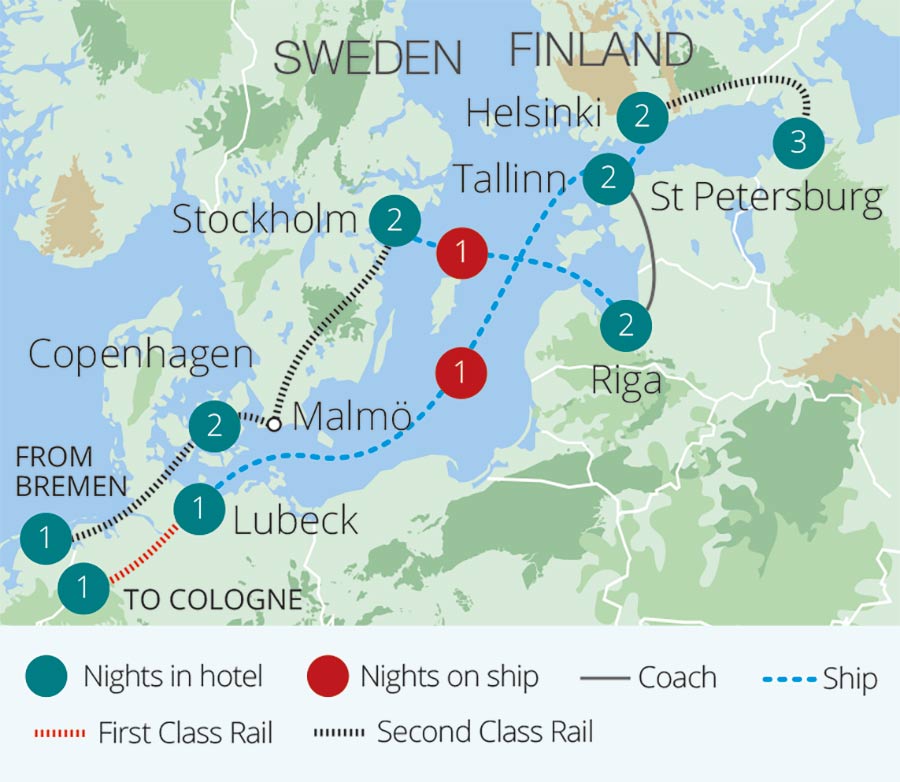 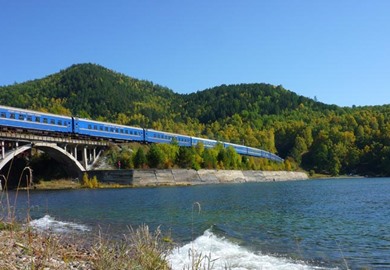 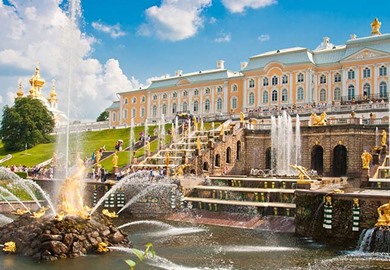 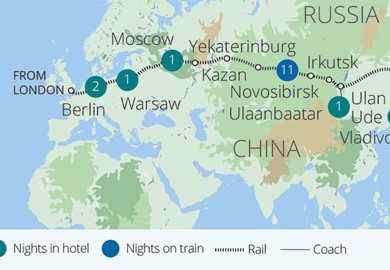 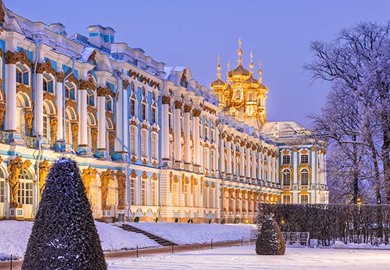 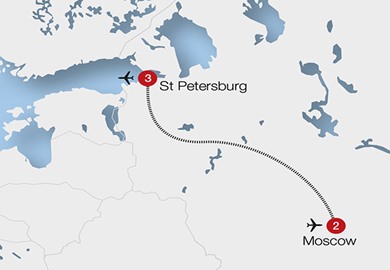 “great tour, guide spot on and others in group easy to get on with.
Collected by Great Rail Journeys
Highlights of the Baltics & Scandinavia
Mrs J Wilson

“Tour manager was excellent. All the other people on the tour were very friendly and this made the tour extremely enjoyable.
Collected by Great Rail Journeys

Joining Great Rail Journeys on an escorted rail tour or train holiday in Russia is the easiest and most enjoyable way to gain an introduction to the colossal and compelling country. To ensure you obtain the best value for money, we include everything in the price of your Russian rail tour: return flights, rail and coach travel in Russia, overnight accommodation, a selection of meals and an itinerary of guided tours and sight-seeing excursions are all covered.

At each destination you'll stay in the best available accommodation that meets our criteria for convenient location, value, comfort and service; often a family-owned hotel that will provide our guests a more personal service and informal environment. 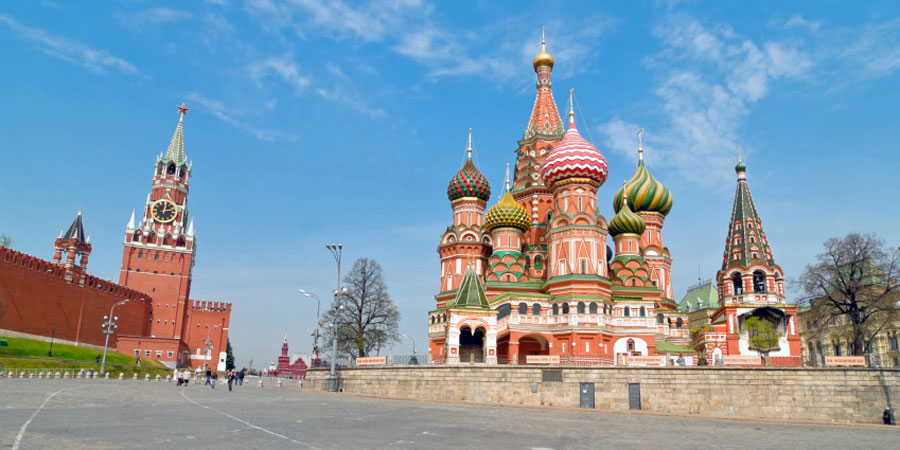 You'll also have the services of our professional Tour Manager at your disposal throughout your time in Russia, who will be happy to assist with any requirements, answer questions and provide information about the destinations you'll visit.

Russia occupies a little over seventeen million square kilometres, covering an eighth of the earth's inhabited land area and spanning Europe and Northern Asia. Succinctly summarising Russia's history, geography and native culture is virtually possible due to country's sheer immensity and diversity. It's enough to say that Russia's three-thousand-year history, during which it has been an imperial power, the seat of Communism, witnessed civil war and revolution and seen the dissolution of the Soviet Union and the establishment of the Russian Federation, has invested the country with a legacy of historic museums, buildings, monuments and artefacts that would take a lifetime of visits to appreciate in its entirety. 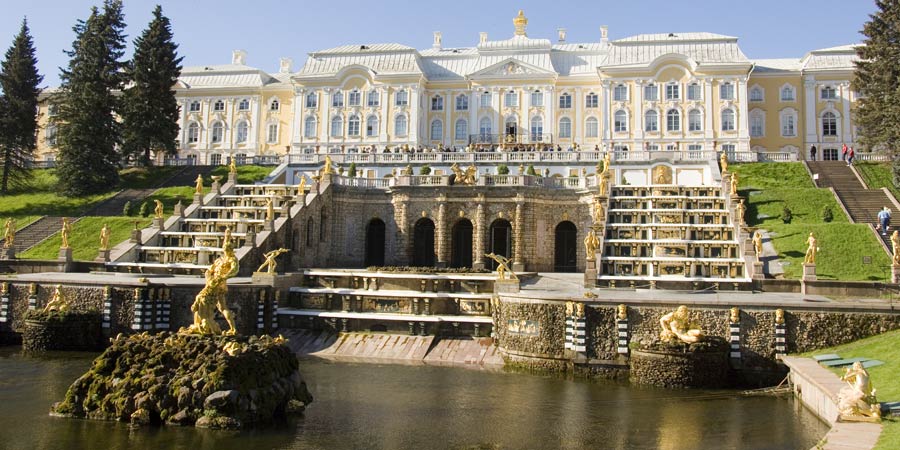 In general terms, given Russia's vastness, it's safe to say that the majority of the country enjoys warm to hot summers and very cold winters. Inevitably, climate varies by region. Siberia, for example, experiences extremes of temperature, and can become as cold as -50°C in winter. The weather is at its most unpredictable in the central and northern regions of European Russia, whilst southern European Russia experiences shorter winters and year-round rainfall.

Russia's predominantly cooler/colder temperatures have informed the country's cuisine; food tends to be rich in carbohydrate and fats that provide the warmth and energy needed to endure long and cold winters. Typically, traditional Russian recipes will favour the use of potatoes, bread, eggs, meat and dairy produce. Although fresh fruit and vegetables don't play a large role in the standard Russian diet, cabbage, mushrooms, tomatoes, onions, cucumber and garlic do feature. Rye bread, also known as 'black bread' accompanies every meal. Commonly enjoyed Russian foods include Pirozhki, a baked bun traditionally filled with minced beef or vegetables including cabbage, potatoes and onions; Borscht, a beetroot soup, Kasha; a simple dish of whole grains such as oats, wheat, millet or barley boiled in water until the water evaporates and the mixture thickens, and served with milk, honey or jam, and Solyanka; a traditional soup of meat, fish or mushrooms which may additionally contain olives, pickled cucumber, cabbage, potato and sour cream.

Russia is so vast that correct manners and etiquette can vary drastically from region to region. This is one destination in which our Tour Managers come into their own as they are able to offer in-depth advice regarding appropriate behaviour and customs at any stage of the journey.

It is the scenery which makes this countryside unforgettable and taking a train to travel through Russia is one of the only ways to cover the huge distances in comfort and without missing out on the view.