Travel to Mongolia for holidays in a land of open steppes, nomadic horsemen, snow-capped mountains and golden eagles. The Mongol Empire was the largest connected Empire in history, which spread from Shanghai in Eastern China to the borders of Finland. Modern guests visiting Mongolia on holidays with Great Rail Journeys can see that the brutality of the Khans is long gone and the country is an exemplar democracy. Trips to Mongolia are holidays in a blue sky nation with an average of 260 days of sunshine and clear skies every year.

The Mongolians are a people of two halves and as such guests crossing Mongolia on holidays by rail will be exposed to both the modern urban and traditional nomadic lifestyles. When visiting a yurt, the traditional tent of the nomadic Mongolians, good topics of small talk include the state of the host's animals, the rigours of travelling, the quality of pastures and the weather.

The nomadic people traditionally use horses and camels to cross Mongolia but holidays by rail are a far more comfortable way to cover ground in this massive country. 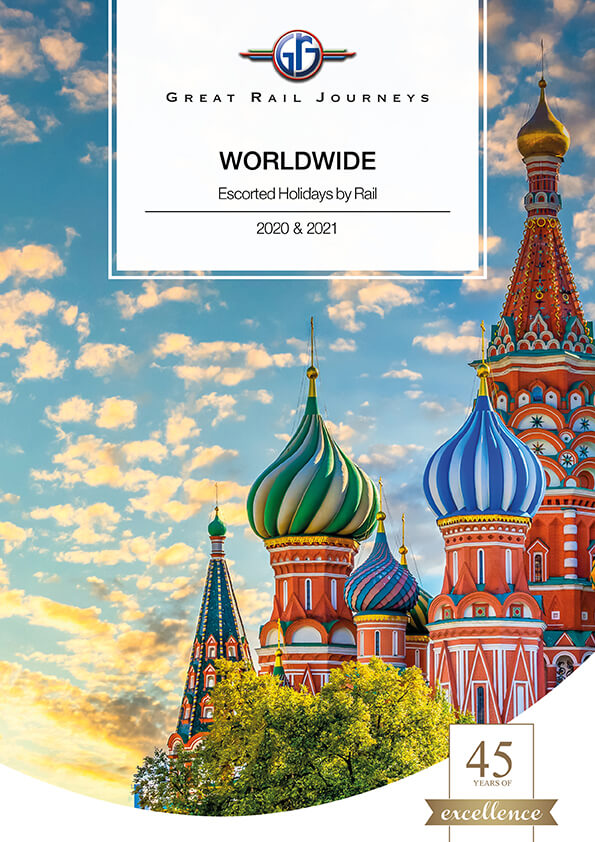 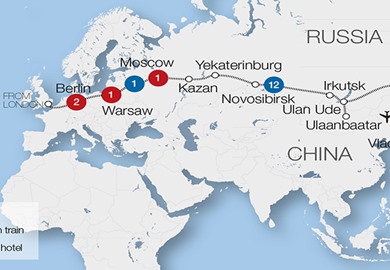 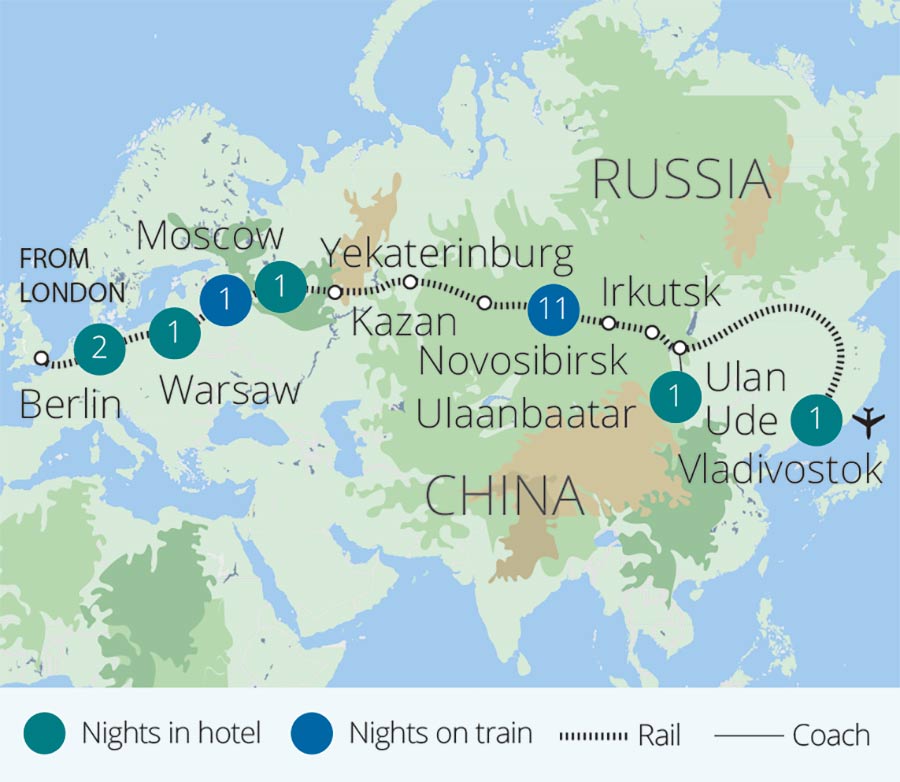