Great Britain's long history, influential culture and dramatic landscape make it one of the most popular tourist destinations in the world, visited by more than 25 million international tourist per year.

First-time visitors make a point of visiting places like Buckingham Palace, Stonehenge and Edinburgh Castle.  But for savvy travelers who have already visited those popular tourist attractions, here are some of our favorite off the beaten track sights in Britain.  These hidden gems may be less famous, but no less beautiful, and are experiences that will make you feel like a local.

Here are a few of our favorite insider places in the UK.

The Isle of Man's horse-drawn trams 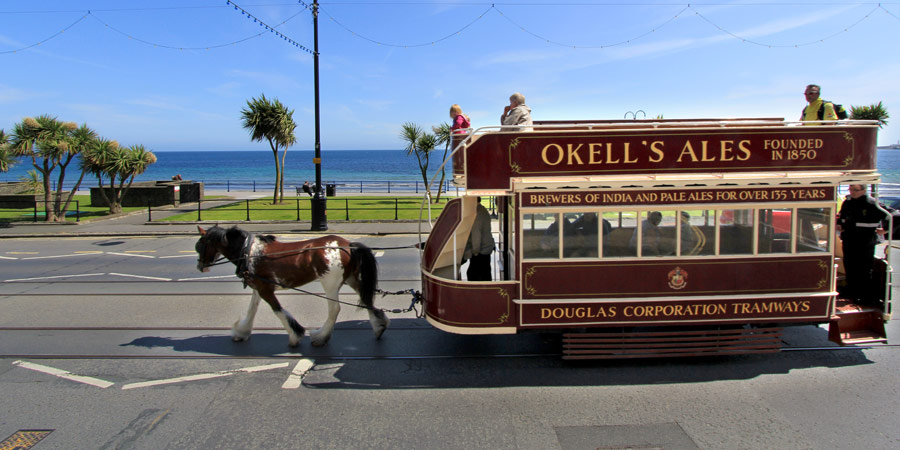 It doesn't get more 'traditional Victorian seaside' than this.  The Douglas Bay Horse Tramway has been catering to tourists since 1876, offering rides along a two-mile stretch of the town's promenade.

The trams and the horses that pull them, known as Trammers', are held in great affection by locals. The horses have a working life of 15 years, after which they spend their days at their very own retirement home, the Home of Rest for Old Horses.  If you're interested in learning more about the history of the tramway and seeing the horses up close, free guided tours of the stables are offered.

For the ultimate experience, board the trams at one end of the promenade with an ice cream (or a stick of rock candy, if you want a true 19th-century experience) and admire the views out over the sea.

Featured tour: Vintage Railways of the Isle of Man

If you're looking for castles, Wales should be top of your destination list.  And of all the incredible castles in Wales, Conwy Castle stands a head above the rest.  According to CADW, the Welsh Historic Trust, "Conwy is by any standard one of the greatest fortresses of medieval Europe."

Constructed by King Edward I in 1283, Conwy took only four years to complete, but its well-preserved curtain wall and eight massive towers help the town maintain the medieval character that has been lost by other castle-towns over the years.

A walk around the battlements is a must for views over the town, the harbor and the mountains of Snowdonia which loom in the distance.

The Isle of Lindisfarne in Northumberland 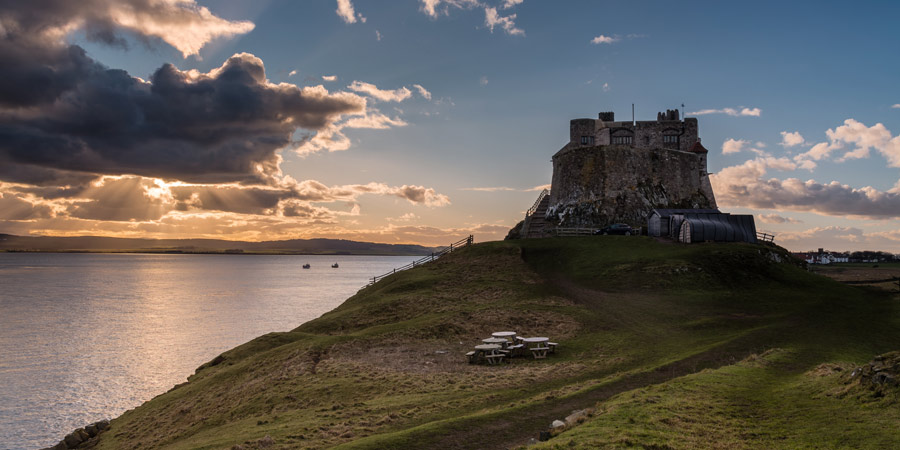 The isle became an important center in the development of the faith in Britain, and it was here that the famous illustrated Lindisfarne Gospels were created. It was also one of the first sites attacked by Viking raiders, largely due to its remote location and the vast amount of gold and valuable artefacts on hand.

Visitors can learn all about Lindisfarne's fascinating history with visits to Lindisfarne Priory and Castle. The isle's sandy beaches and potential to spot seals, puffins or one of over 312 bird species make it popular with nature lovers as well.

Built in the 19th century around the ruins of a Benedictine Abbey, this beautiful sub-tropical garden was originally a private garden.  Due to an unusual microclimate, the Scilly Isles can sustain plant species that couldn't survive on the Cornish mainland. The Tresco Abbey Gardens take full advantage of this, offering 17 acres of subtropical plant species from all over the world.

The gardens also present a rare opportunity to catch sight of the red squirrel, a quintessentially British species that is also one of the most endangered.  The mammal thrives in the gardens and makes an unusual but pleasant contrast with the exotic display of plant life from Brazil to New Zealand and Burma to South Africa.

Featured tour: The Isles of Scilly 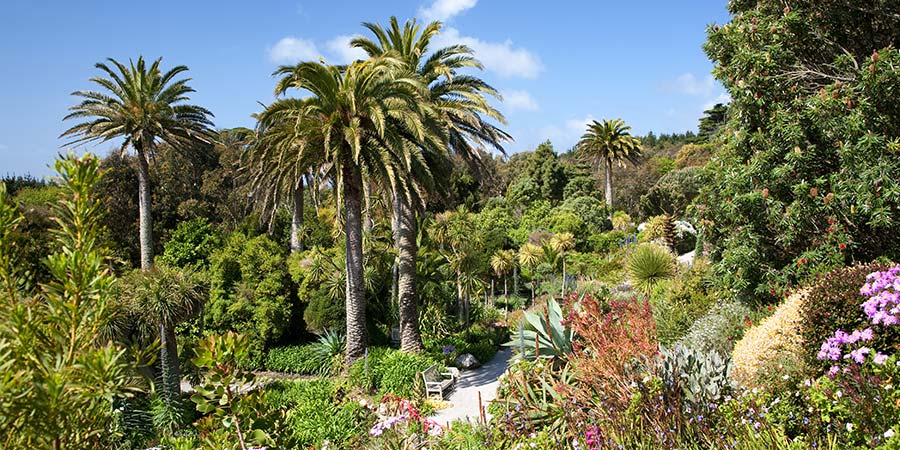 The Butt of Lewis in the Outer Hebrides 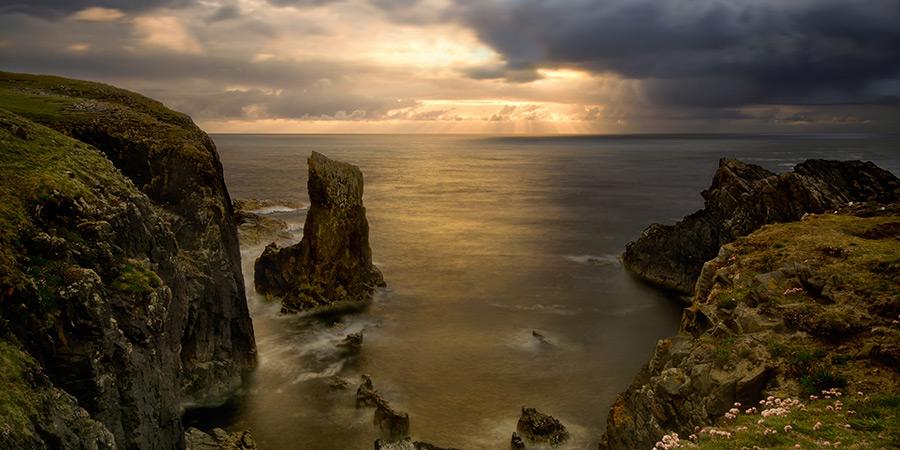 To experience a sense of being at the end of the world, the wild and rugged Butt of Lewis is the place to go.  Look north and there is nothing between you and the Arctic, look west and its open sea all the way to North America.

The most northerly point of the Western Isles, the area is in the Guinness Book of Records for being the windiest spot in the UK.  Ruthless waves crash into jagged 80 ft cliffs, and a lighthouse provides the only evidence of human existence among the wild landscape.  The Butt of Lewis also features some of the oldest rocks in Europe, formed during the Precambrian period over 3,000 million years ago.

Its remoteness means that the Butt of Lewis is a great place for spotting seabirds and there are plenty of scenic walks, which you can enjoy without bumping into a single soul. Alternatively, just sit and enjoy solitude while admiring the spectacular cliff architecture.

Intrigued by the United Kingdom and looking for a more immersive experience?  Why not try our Grand Tour of the UK?